Cantonese opera 粵劇 大戲 continued to play a key role in future Grandview productions. The artform was a vital cultural outlet for an earlier generation of Chinese American immigrants and Grandview’s films featured both actors and storylines that drew from the tradition.

On the set of Joy and Peace 娛樂昇平 (ca. 1947, Grandview Film). Far left behind the camera is Joseph Sunn Jue 趙樹燊, and far right on stage is San Chu 新珠.

Pictured below are just some of the Cantonese opera performers who collaborated with Grandview Film, most getting their start in the movies at the San Francisco studio. These stories, along with a treasure trove of images that chronicle extraordinary transpacific careers, are featured in Arthur Dong’s book-in-development, Grandview Films: Cinematic Crossings with Joseph Sunn Jue. 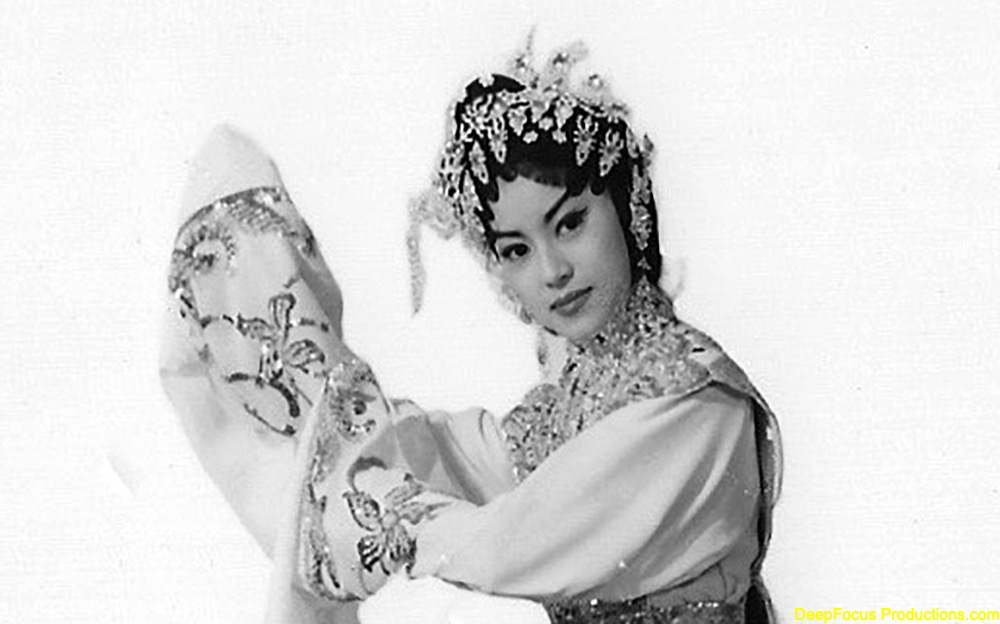 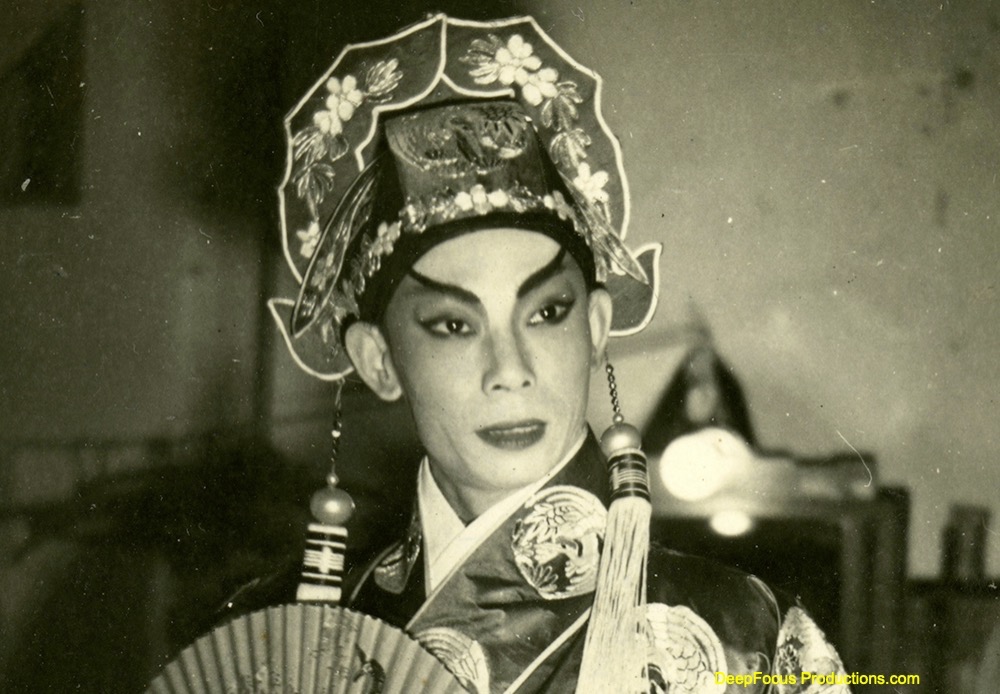 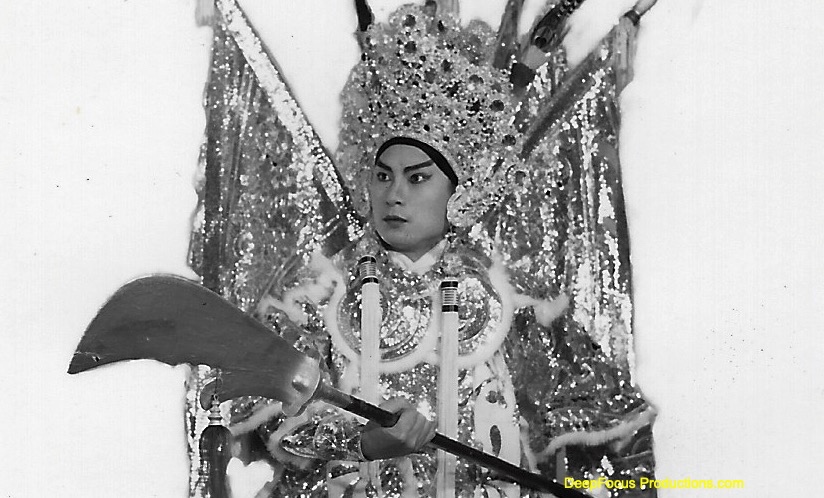 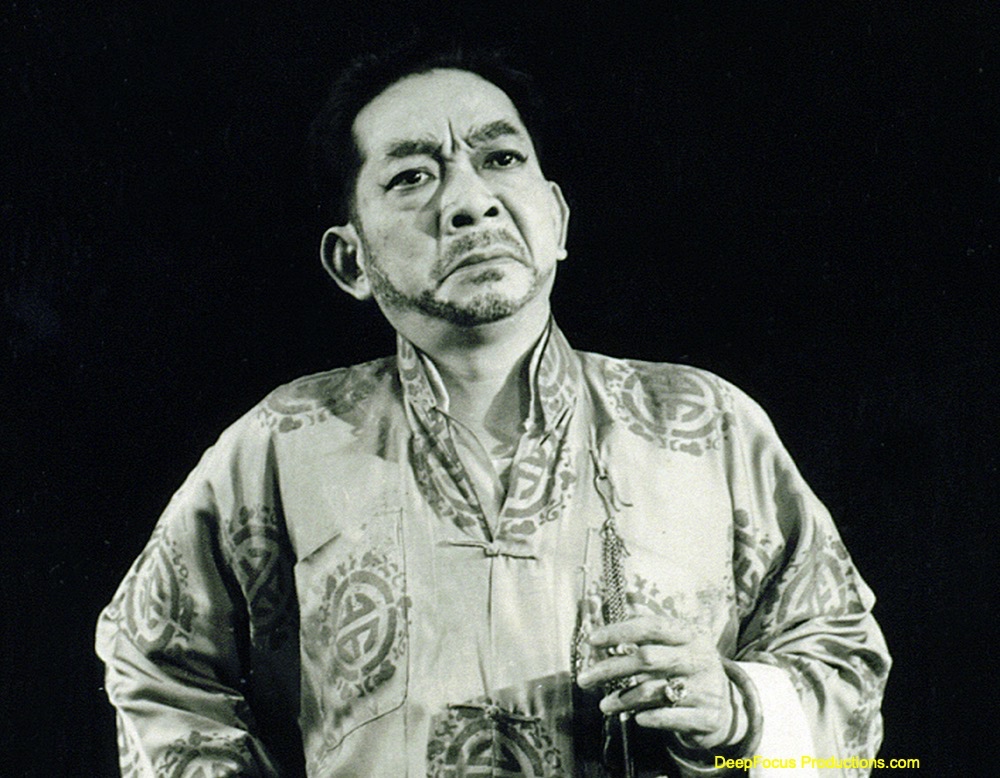 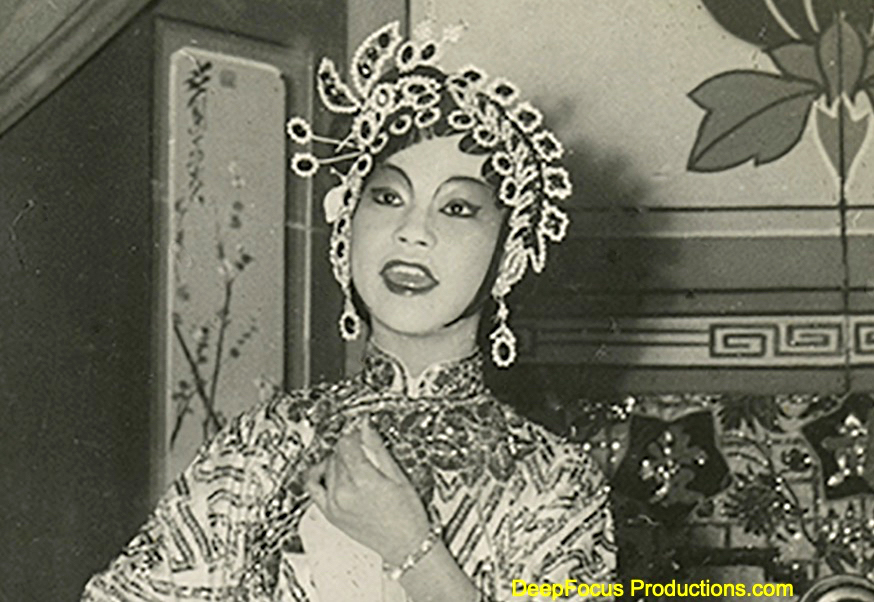 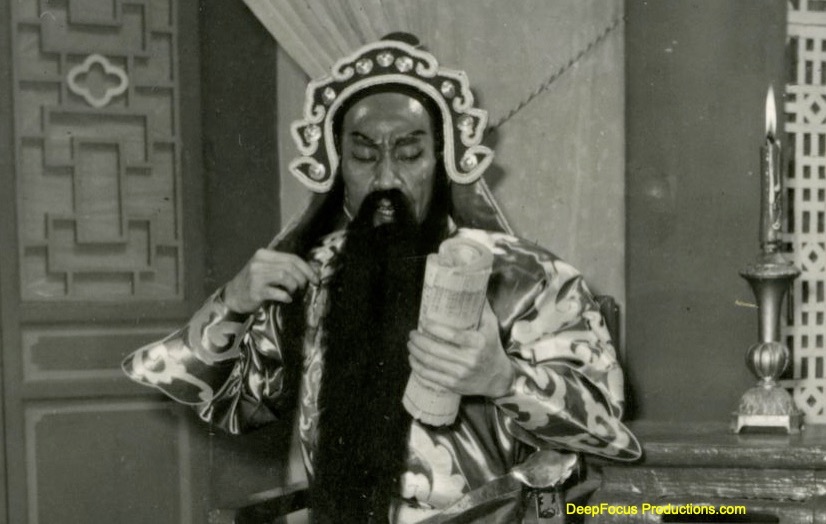 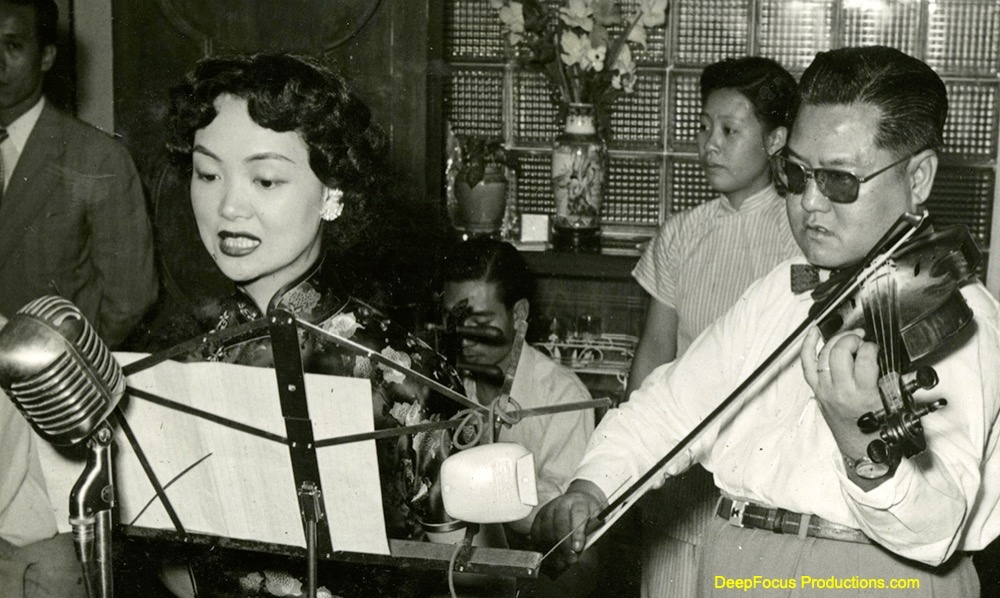 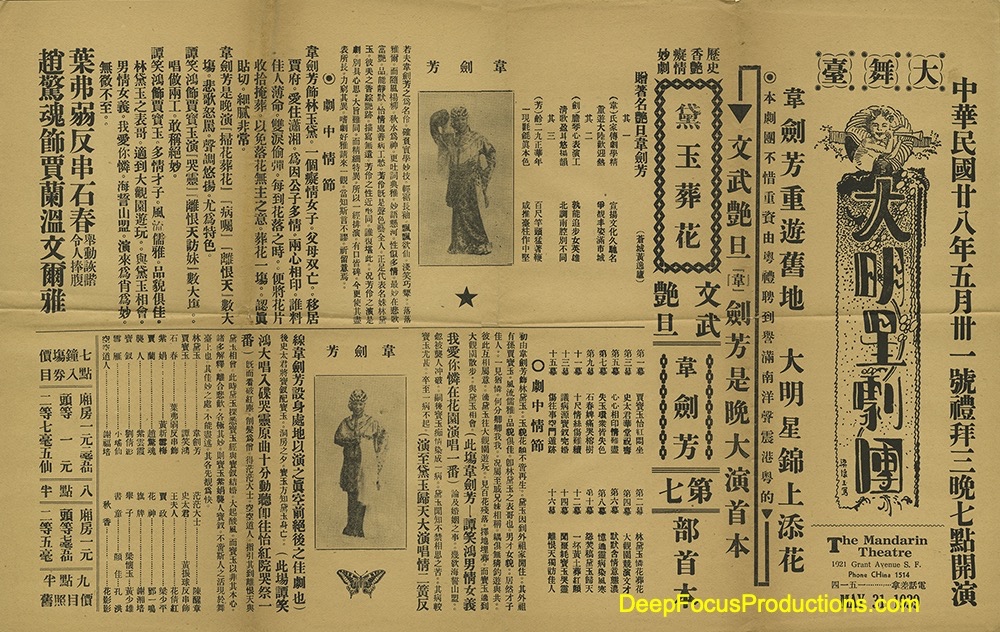 Wai Kim-Fong 韋劍芳 is pictured in this flyer for Cantonese opera performances at the Mandarin Theatre 大舞臺 (San Francisco, May 31, 1939).