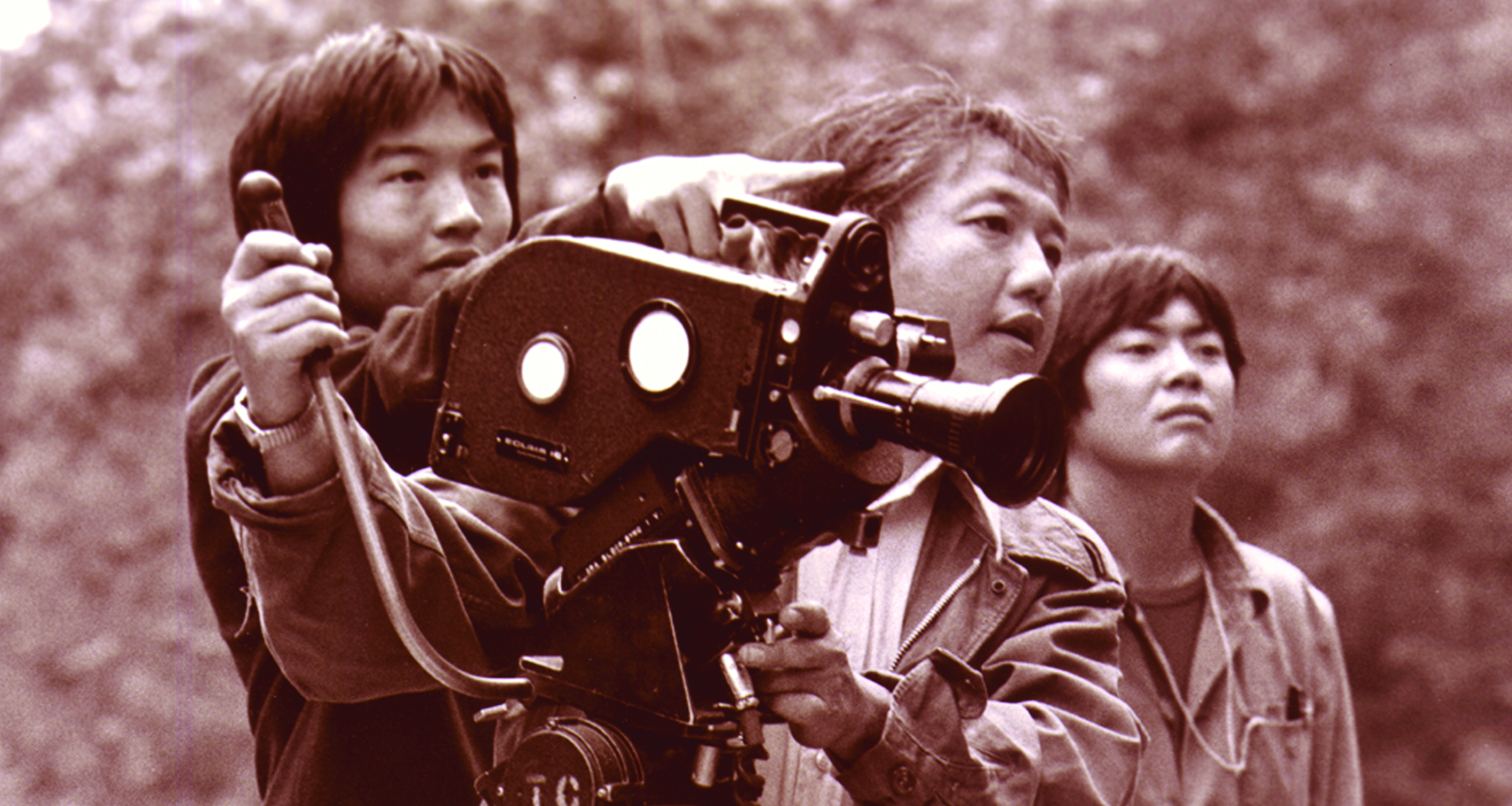 1969: Campus strikes. Anti-war protests. Civil rights demonstrations. American politics and culture were changing. Third World communities sought self-determination and the Asian American movement sprang up from storefront organizations all across the nation. And out of this turmoil came Visual Communications.

CLAIMING A VOICE: THE VISUAL COMMUNICATIONS STORY is a one-hour documentary chronicling the twenty-year history of the first arts group dedicated to productions by and about Asian Pacific Americans. Combining interviews with clips from over twenty Visual Communications films, this video traces the important role alternative media played in the Asian American movement.

CLAIMING A VOICE: THE VISUAL COMMUNICATIONS STORY shows how one grassroots organization survived budget cuts, Hollywood, and the collective process of the sixties to control their own images on screens, large and small. The stories of Visual Communications members along with those of jazz fusion band Hiroshima, poet Lawson Inada, and actors Pat Morita and Mako are among the many in this documentary which reflect personal commitments to claiming a voice in media.

CLAIMING A VOICE: THE VISUAL COMMUNICATIONS STORY was commissioned by the Los Angeles-based Visual Communications to commemorate their 20th anniversary (VC will be celebrating their 30th in the year 2000). Written and directed by Arthur Dong in association with DeepFocus Productions. 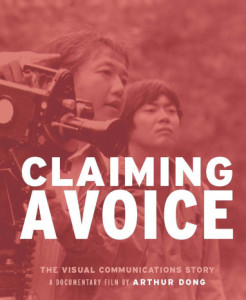