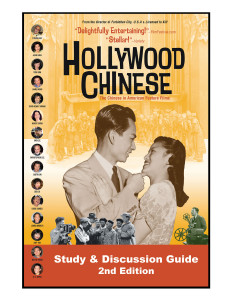 Instructors and moderators will find effective suggestions to guide students and participants to explore critical areas such as: