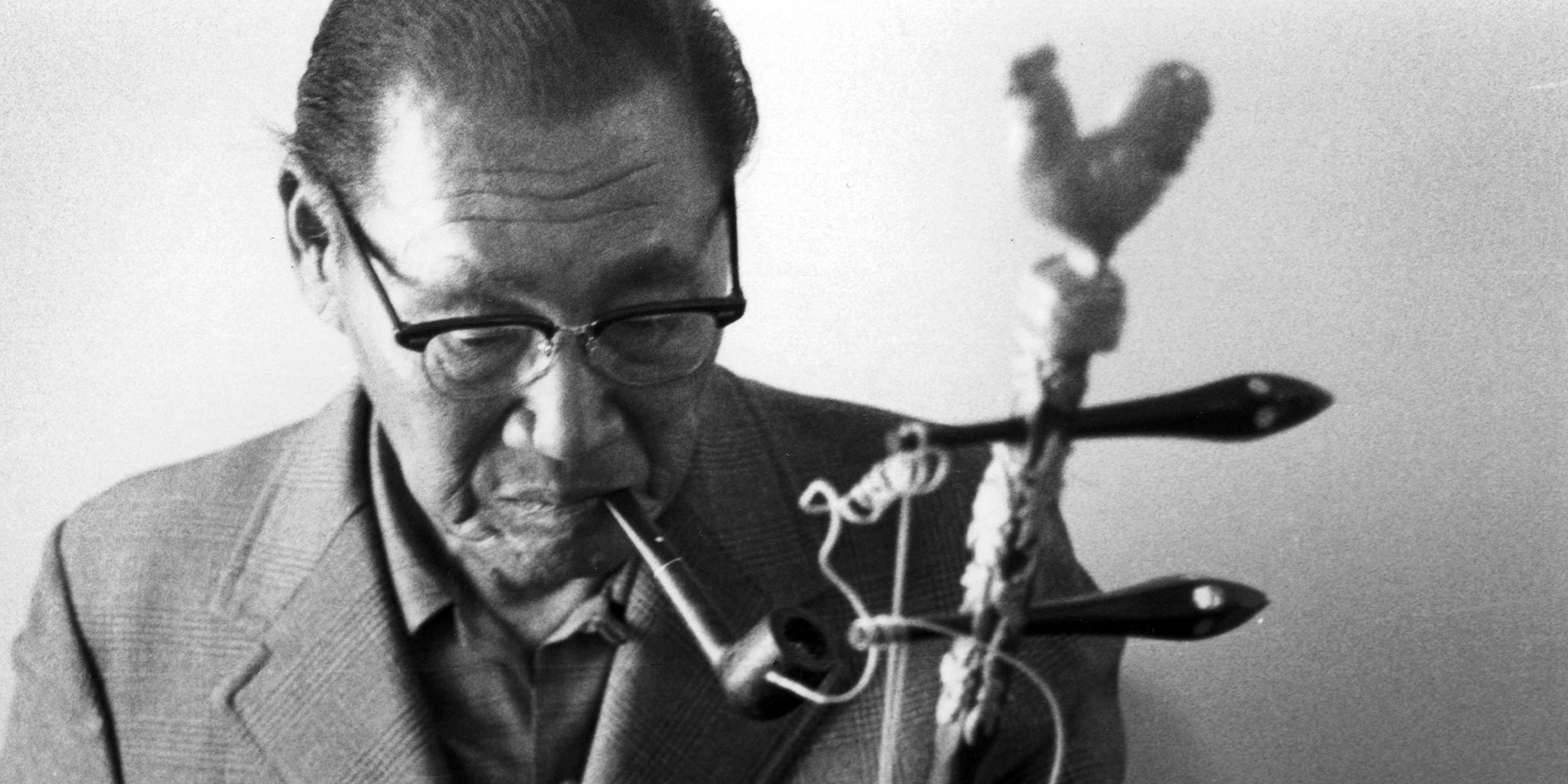 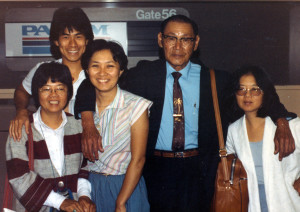 In 1936, Leo Lew immigrated to America, the “land of golden mountains,” from his native southern China. He came seeking fortune but discovered instead a mission closer to his heart — passing on the deep-rooted traditions of Cantonese folk music to new generations of Chinese Americans.

Living Music For Golden Mountains traces Lew’s life in America and shows some of the many problems facing the elderly in San Francisco’s Chinatown. It also celebrates his enduring love of his native music and his commitment to sharing that love with young Chinese Americans eager to know their cultural heritage. Highlights include several of his virtuosos performances, both solo and with the Flowing Stream Ensemble, as well as a revealing teaching session that shows how he works with and motivates students.

Based on an Idea by
Arthur Dong 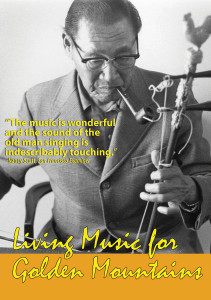 Living Music for Golden Mountains is available via Video on Demand or in the DVD anthology, A Toisan Trilogy

The music is wonderful, and the sound of the old man singing is indescribably touching.