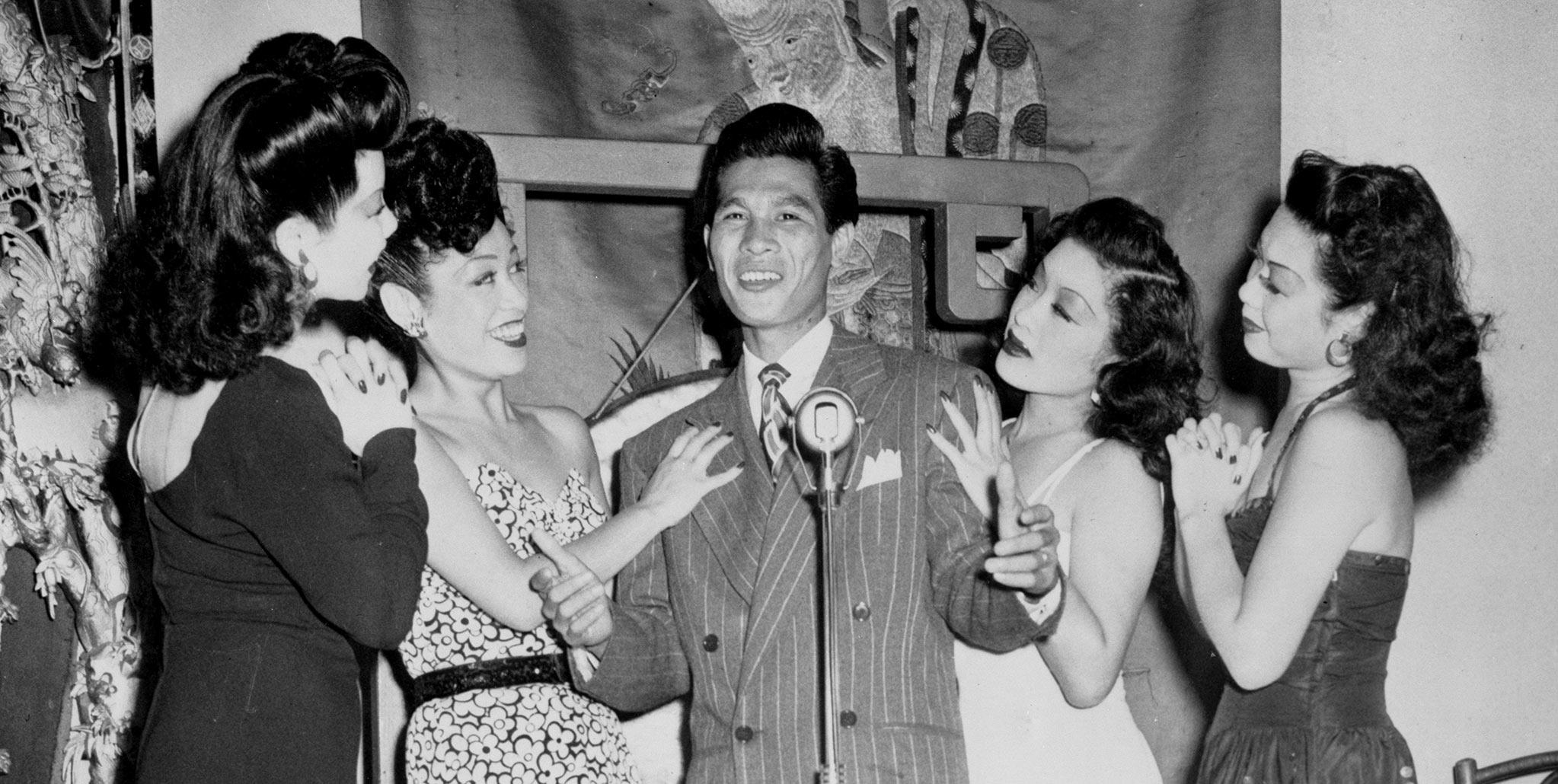 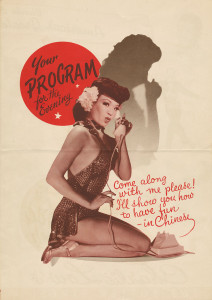 It was the swinging 30s. The big bands of the 40s. It was San Francisco night life – Baghdad by the Bay. And the crowds were packing the nation’s premiere all-Chinese nightclub, Forbidden City. Like the Cotton Club of Harlem which featured America’s finest African American entertainers, Forbidden City gained an international reputation with its unique showcase of Chinese American performers in eye-popping all-American extravaganzas.


Part That’s Entertainment and part PBS, Forbidden City, U.S.A. captures this little-known chapter of entertainment history and takes it center stage, featuring a cast of original nightclub performers. “The Chinese Sinatra”, “the Chinese Sophie Tucker”, and the “Chinese Sally Rand” are just some of the spirited personalities that strut their stuff and share triumphant and often side-splitting tales of adventures in the cabarets of yesteryear.

Everyone knew about Chinese laundries and cooks. But a Chinese tap dancer? A Chinese jazz crooner? And for a Chinese girl to bare her legs in public? It was considered immoral by elders in the culturally isolated Chinatowns of the 1930s-40s. 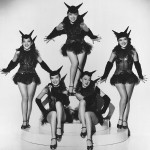 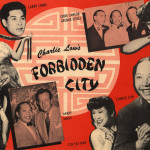 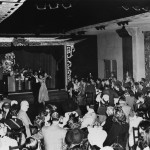 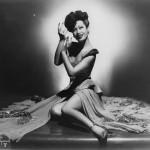 Forbidden City, U.S.A. reveals a generation of Asian American pioneers who fought cultural barriers and racism to pursue their love of American song and dance. For the first time ever, original recordings and film performances long buried in studio vaults and private collections are highlighted alongside real life stories in this groundbreaking film.

From ballroom dancers to bubble dancers, from “Some of These Days” to “How High the Moon,” it’s all here…with a new slant! 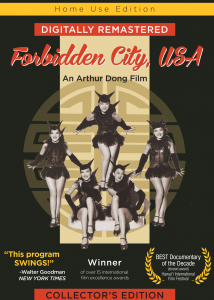 Best Documentary of the Decade

A provocative, exuberant documentary that touches the heart and packs a tremendous amount of entertainment.

Brims over with nostalgia for a more glamorous and innocent show business era, yet is a commentary on racial stereotyping and on the insidiousness of discrimination.

The program swings with black and white clips of the boys and girls of the chorus kicking and twirling. We meet the Chinese Fred Astaire, who dances to Till the End of Time; the Chinese Sally Rand, whose fans don’t cover much, and no kidding, the Chinese Sophie Tucker, whom we see belting out Some of These Days.

An entertaining journey back along the nostalgia trail, when a night on the town was tinged with the smell of scotch and a bit of sin–sometimes realized, always promised. But this program also is a study in racism, as Forbidden City, USA examines the difficult efforts many of the stars of the nightclub faced when they attempted to develop careers beyond the confines of San Francisco. But what a time they all had. And what memories, which are shared in this marvelous documentary.