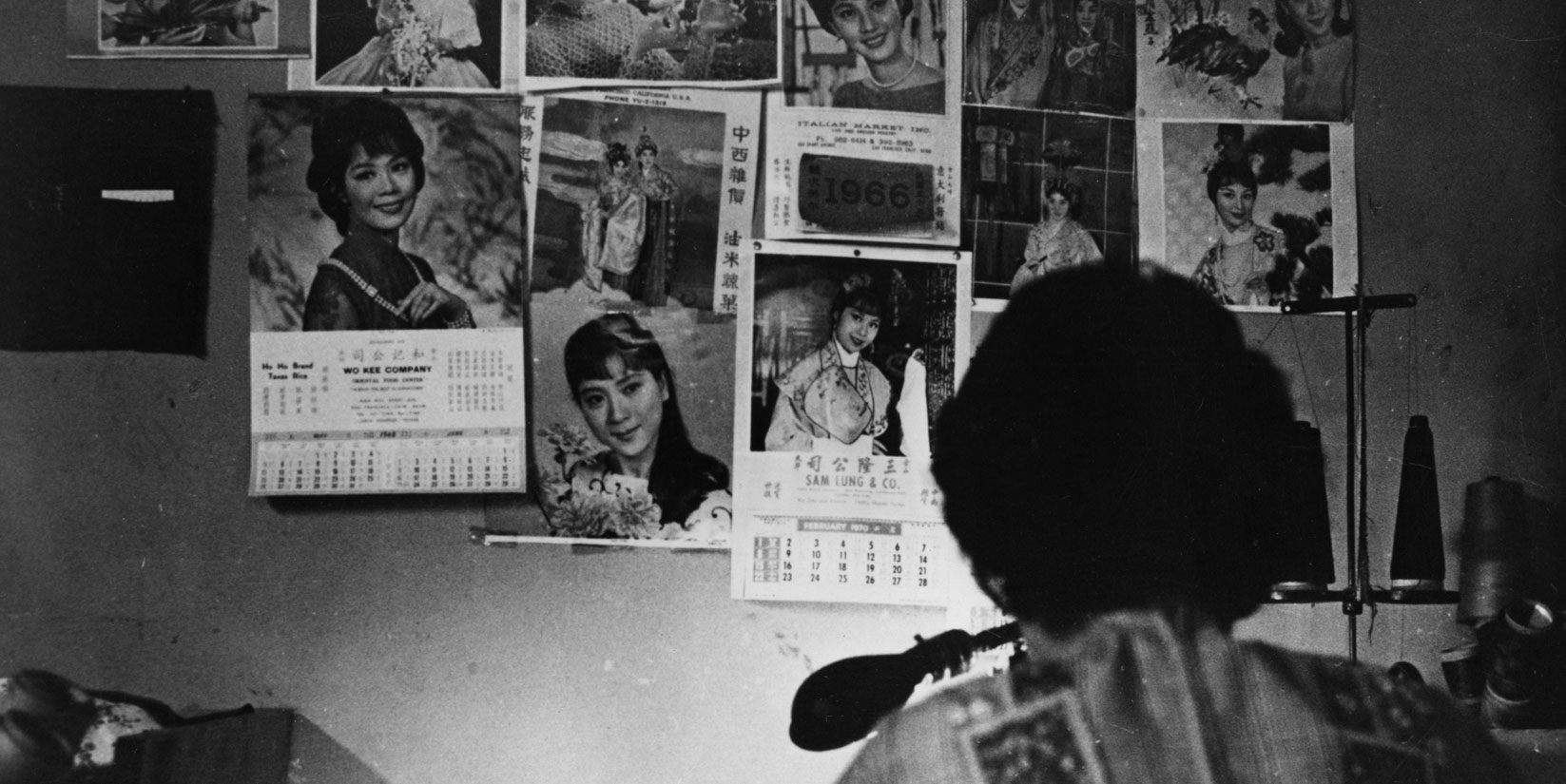 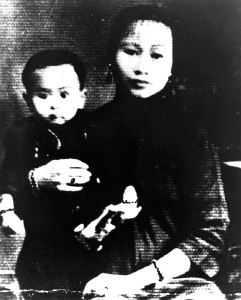 SEWING WOMAN chronicles the bittersweet journey of one woman’s determination to survive: from an arranged marriage in old China to working class comforts in modern America. Produced in 1982 and Oscar®-nominated for Best Short Documentary, this classic film continues to screen widely and is now treasured by a new generation of film goers.

SEWING WOMAN is based on a series of oral histories and the life story of the filmmaker’s mother, Zem Ping Dong, an immigrant who has worked in San Francisco garment factories for over 30 years. With a candid first-person monologue spoken by noted actress Lisa Lu (Crazy Rich Asians, The Joy Luck Club, The Last Emperor), Sewing Woman reveals an inner strength which guides a journey through oppressive Chinese customs, U.S. immigration policies, family separation, and the conflicts of assimilation in America. SEWING WOMAN‘s story is interwoven with rare footage shot in rural villages of China and in factories of San Francisco Chinatown, treasured home movies, and intimate family photographs. 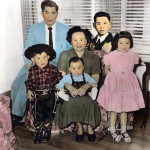 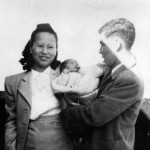 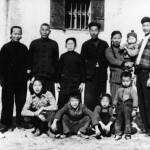 Educational-Institutional editions include a study and discussion guide. 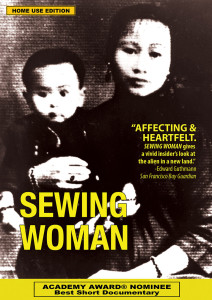 Sewing Woman is available via Video on Demand or in the DVD anthology, A Toisan Trilogy

Affecting and heartfelt…A vivid insider’s look at the alien in a new land.

A deceptively simple film that goes a long way towards helping us understand the complexities of that [immigrant] experience. An excellent study guide accompanies the film.

Never before have I seen an audience remain in their seats after a film to applaud all the way through the credits as I did at a recent screening.