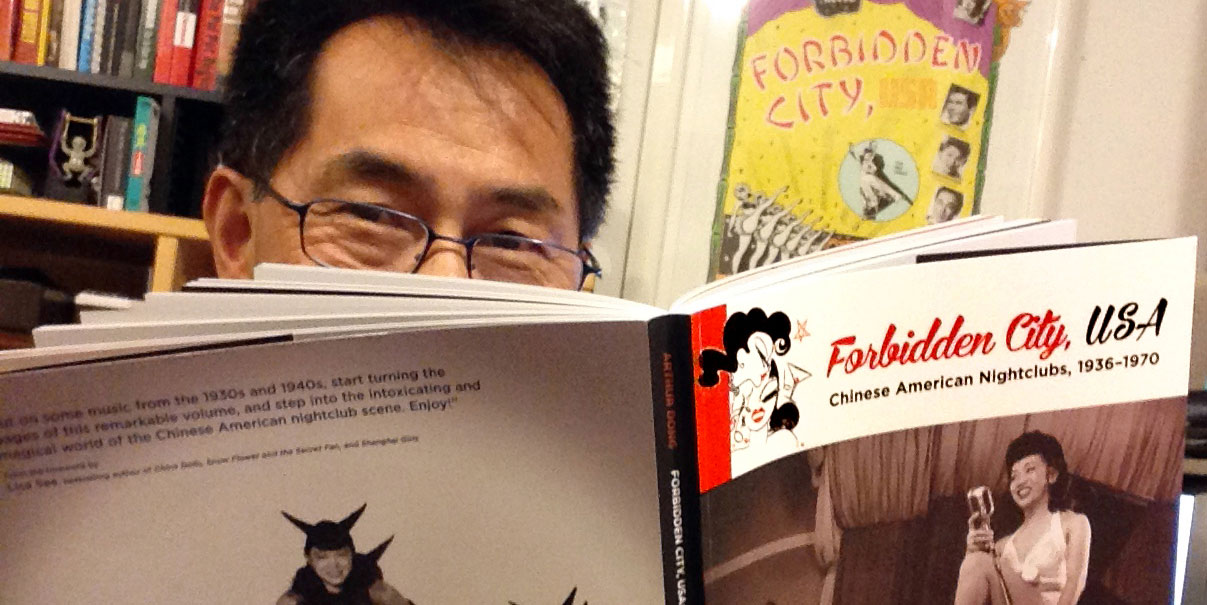 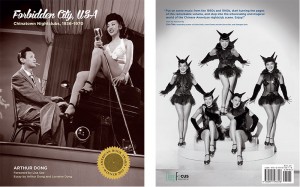 “Put on some music from the 1930s and 1940s, start turning the pages of this remarkable volume, and step into the intoxicating and magical world of the Chinese American nightclub scene. Enjoy!”                  —From the foreword by LISA SEE
Bestselling author of China Dolls, Snow Flower and the Secret Fan 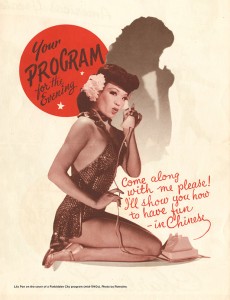 Forbidden City, USA:Chinatown Nightclubs, 1936-1970 captures the magic and glamour of the Chinatown nightclub scene, which peaked in San Francisco during World War II.

Inspired by the research for his documentary by the same name, filmmaker and writer Arthur Dong transformed previously unpublished personal stories, along with over four-hundred stunning images and rare artifacts, into a sexy and insightful chronicle of Asian American performers who defied racial and cultural barriers to pursue their showbiz dreams.

During the 1930s and ’40s, audiences flocked to nightclubs to escape the problems of the day with a cocktail and a show. Prohibition was repealed and the Great Depression was waning. With a global conflict on the rise, people were out to drink, dine, dance, and see a show to forget their woes — and what a surprise for the world to behold an emerging generation of Chinese American entertainers commanding the stage in their own nightclubs. 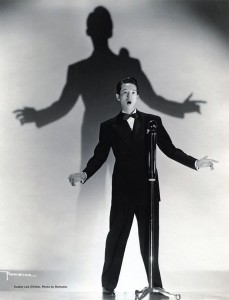 Forbidden City, USA reveals the sassy, bold, and sometimes heartbreaking memories of dancers, singers, producers, and nightclub owners from a golden age of Chinatown nightclubs, as told in their own words.

Meet the “Chinese Sinatra,” the “Chinese Ginger Rogers,” the “Chinese Fred Astaire”, and delight in the true-life stories behind China Dolls, the bestselling novel by Lisa See, who provides an insightful foreword to the book. Woven throughout are vintage photos, postcards, menus, programs, and yes, even souvenir chopsticks. Together they recreate a forgotten era, taking readers on a dazzling tour of the old “Chop Suey Circuit.” 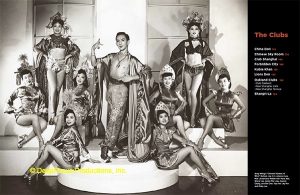 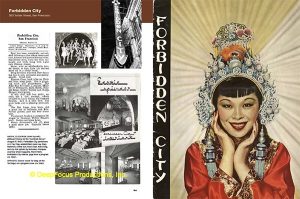 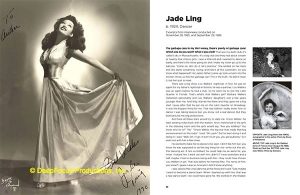 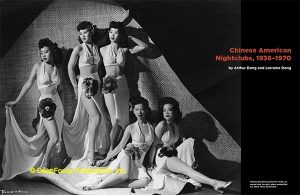 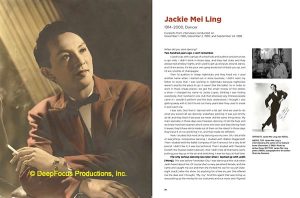 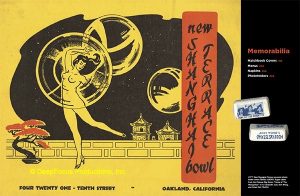 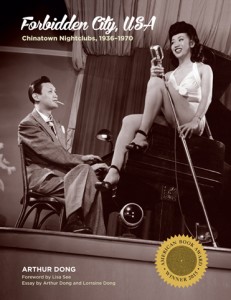 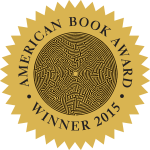 “These Nightclub Entertainers Paved The Way For Asian-Americans In Showbiz.”

“East meets west, over cocktails. Over three decades, [Arthur Dong] has amassed what may be the world’s largest collection of Chinese American nightclub memorabilia, more than 1,000 pieces. About 400 of them appear in the book…examining an almost forgotten chapter in American nightlife.”

“I cannot stop looking and reading. A sexy feast of images and fascinating stories you will return to often.”

“This kind of stuff blows my mind. If you want to talk about pioneers in Asian American entertainment Arthur Dong’s new book, Forbidden City, USA, is a fascinating look at the Chinese American nightclub scene, which peaked in San Francisco during World War II.”

“Dong has become a scholar of this time period and has amassed the largest collection of photos and memorabilia from what might have been forgotten history if he hadn’t created his film and the book.”