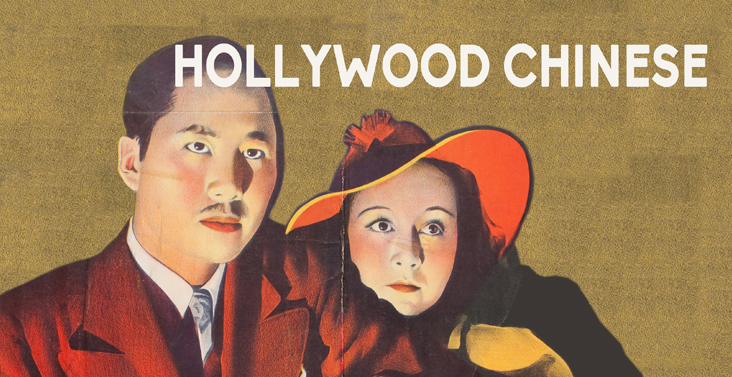 Hollywood Chinese: The Chinese in American Feature Films presents an intimate look at the Chinese American role and influence in Hollywood, from some of the earliest films set in America’s Chinatowns to the contemporary artists remaking the face of Hollywood. Filled with more than 500 stunning, vintage photographs, movie posters, lobby cards and assorted ephemera based on the author’s extraordinary personal collection, this lavish coffee-table book’s richly illustrated pages show the myths, misconceptions, and memorable moments of the Chinese in American cinema. 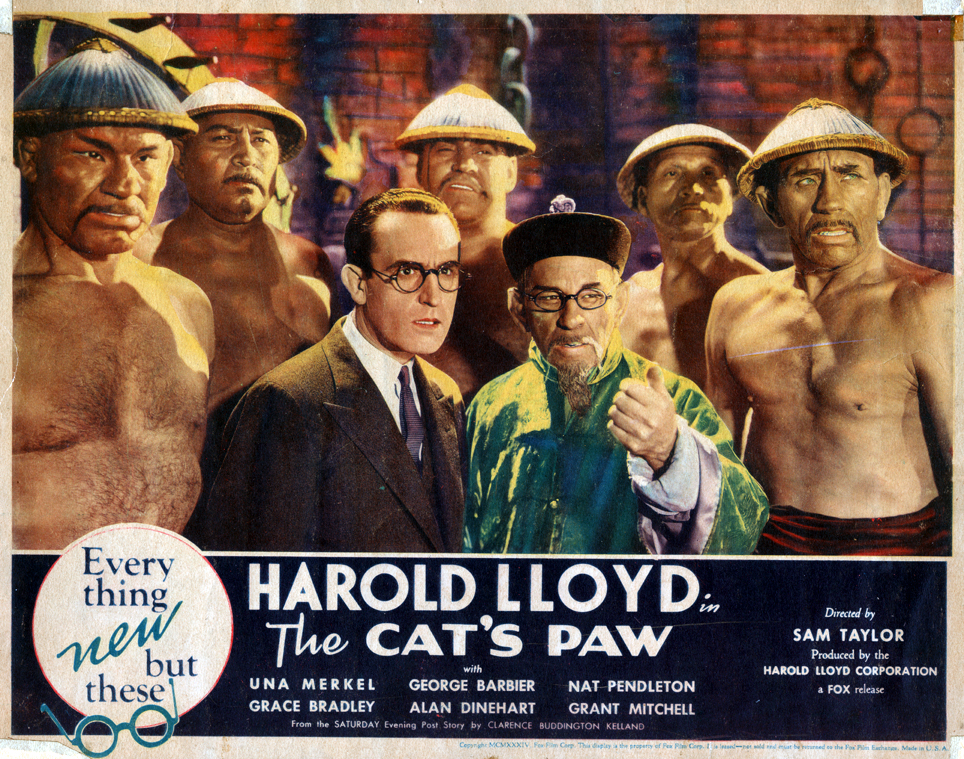 Author and filmmaker Arthur Dong takes the reader on a guided tour of Chinese American film history, from the hyper-stereotyped portrayals of Chinatown Tong Wars to the exoticized romances starring glamorous actresses like Anna May Wong and Nancy Kwan. He highlights the issues and challenges of Hollywood’s history, including the controversial casting of white actors in Asian roles, known as “yellowface.” Richly detailed and comprehensive in scope, Hollywood Chinese shows how the industry has evolved, beginning with War of the Tongs (1917), billed to white audiences as “planned and executed by the Chinese” and ending with Crazy Rich Asians (2018), the first Hollywood film with an all-Asian cast in a quarter century. 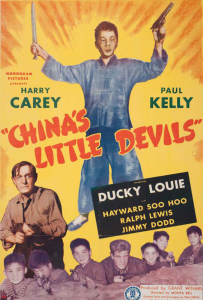 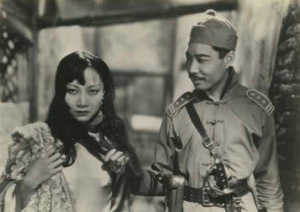 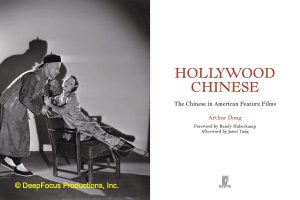 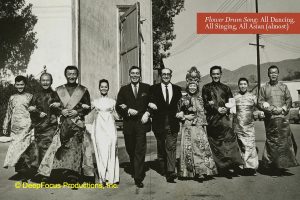 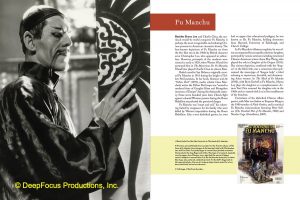 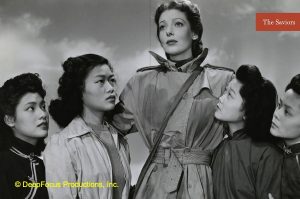 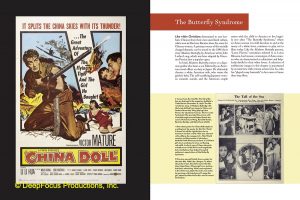 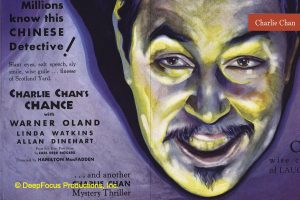 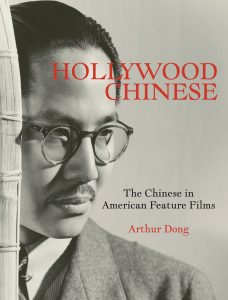 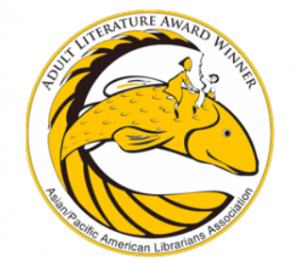 “With his new book, Hollywood Chinese: The Chinese in American Feature Films, out Oct. 17, the Oscar-nominated filmmaker dives deep into the history of Chinese representation in U.S. cinema”

“It’s absolutely remarkable, a beautiful book. I highly recommend it”

“13 Smart Must-Read Books on Race and Hate: These authors are making sure we never forget the ghosts of our pasts, so we can build a more inclusive future”

“CRITICS CHOICE: A dazzling collection of images including posters, stills and ephemera of all sorts”

“If any proof is needed of the intersectionality of the LGBT community, look no further than award-winning filmmaker Arthur Dong”

Arthur Dong and Hollywood Chinese are featured in this report on the portrayal of Asians in American movies. Click below for the video segment; click here to read the supplemental article.

“Impressive. Striking. Engaging. Author Arthur Dong…reflects in the preface: ‘Maybe because I felt grounded in the hundreds of Chinese films I watched as a kid, it struck me that the yellow-faced actors and dehumanizing caricatures of Asians in many vintage Hollywood films were more of an enticement for further study rather than an offense to my identity.’ This honest observation brings a unique and deeply personal perspective to the subject matter of the book as a whole.”