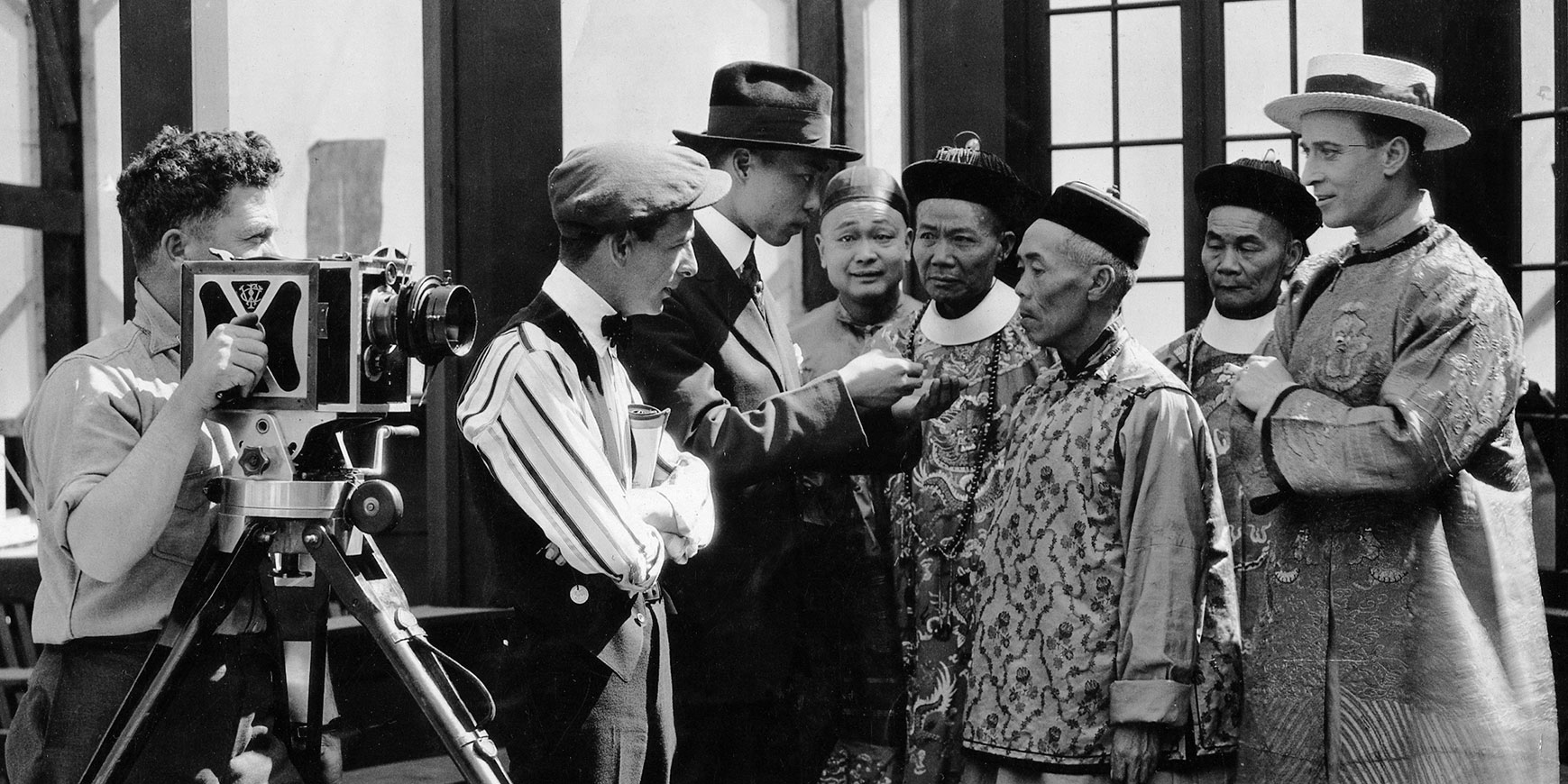 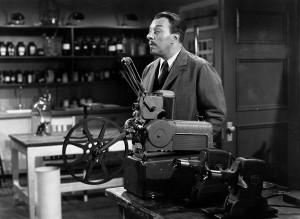 Roland Winters as Charlie Chan in ‘The Chinese Ring’ 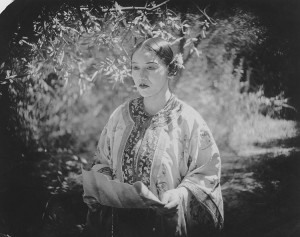 Bruce Lee and Suzie Wong – mention “Chinese in Hollywood” and it’s all about the exotic.

Hollywood Chinese is a captivating revelation on a little-known chapter of cinema: the Chinese in American feature films. From the first Chinese American film produced in 1917, to Ang Lee’s triumphant Brokeback Mountain nine decades later, Hollywood Chinese brings together a fascinating portrait of actors, directors, writers, and iconic images to show how the Chinese have been imagined in movies, and how filmmakers have and continue to navigate an industry that was often ignorant about race, but at times paradoxically receptive.

Hollywood Chinese is punctuated with a dazzling treasure trove of clips from over 90 movies, dating from 1890s paper prints up to the current new wave of Asian American cinema. Hollywood Chinese also unearths films long thought to be lost. During the documentary’s production, filmmaker Arthur Dong was led to nitrate reels of what is now acknowledged as the first Chinese American film ever made, The Curse of Quon Gwon (1917). Directed and written by filmmaker Marion Wong, it is also one of the earliest films made by a woman and was recently placed on the National Film Registry by the Library of Congress.

At once humorous, maddening, and inspiring, Hollywood Chinese weaves a rich and complicated tapestry, one marked by unforgettable performances and groundbreaking films, but also one tainted by a tangled history of race and representation. 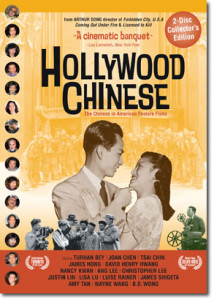 BONUS: The Curse of Quon Gwon 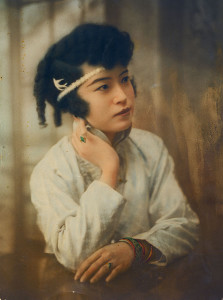 Produced in 1917, this is the earliest known feature film made by Chinese Americans. Restored and with a new original piano score.  More information…

What’s amazing about Arthur Dong’s Hollywood Chinese, a chronicle of Chinese Americans in Hollywood beginning in the silent era and culminating in today’s success stories, is how much fun it is. Loaded with film clips, celebrity interviews and without an ax to grind, it’s a film not just for Chinese Americans but for film lovers in general. FOURS STARS (highest rating)!

A subject at once rich and complex, encompassing social history and racial politics no less than film history. It’s a challenge to make sense of material that includes Bruce Lee, Ang Lee, and Christopher Lee (he starred in five Fu Manchu pictures). But Hollywood Chinese manages to do it. The documentary is smart, lively, and informative.

Filmmaker Arthur Dong offers up a cinematic banquet — everything from tantalizing excerpts from a 1916 film directed by Chinese-American Marion Wong to an interview with 98-year-old Viennese actress Luise Rainer … impeccable and illuminating!

Overt racism collides with the economics of an industry and the perceptions of a culture in “Hollywood Chinese,” a provocative critical survey of the first century of American cinema and the ways that Chinese and Chinese-Americans have been depicted by the industry. … but the truly groundbreaking material in Hollywood Chinese is Mr. Dong’s re-creation of the alternative Chinese cinema.

Arthur Dong once again proves that he is one of the most intelligent, incisive documentarians alive with HOLLYWOOD CHINESE, his study of the portrayal of this ethnic group in the movies. From the earliest, silent-era depictions of stereotyped Yellow Peril denizens to the present-day empowerment of the martial-arts oeuvre and its overwhelming influence in the industry, it’s been a tumultuous, complex road and Dong is alert to its every twist and turn. Myriad, amazingly culled interviews with actors, filmmakers and historians add rich texture to this bracingly entertaining, fast-moving survey.

Hollywood Chinese is both a history of the Chinese presence in American films and a meditation on the difficulties Chinese Americans have had in being seen as individuals and in putting the reality of their experience on screen … a fascinating journey.

[B]eautifully captures the range of Hollywood’s reflection of Asians, from Charlie Chan, who talked in fortune cookie aphorisms, to Susie Wong, the exotic prostie you ordered, with egg drop soup, from column B.

After watching Arthur Dong’s Hollywood Chinese, it’s hard not to feel enlightened and proud. That’s not to say the documentary glosses over the difficulties of being a minority in Hollywood — far from it.

Packed with priceless if sometimes cringeworthy scenes—John Wayne in yellowface in The Conqueror; Charlie Chan speaking “fortune-cookie Chinese”; Nancy Kwan singing “I Enjoy Being a Girl”—Hollywood Chinese is a celebration of Chinese-American film history.