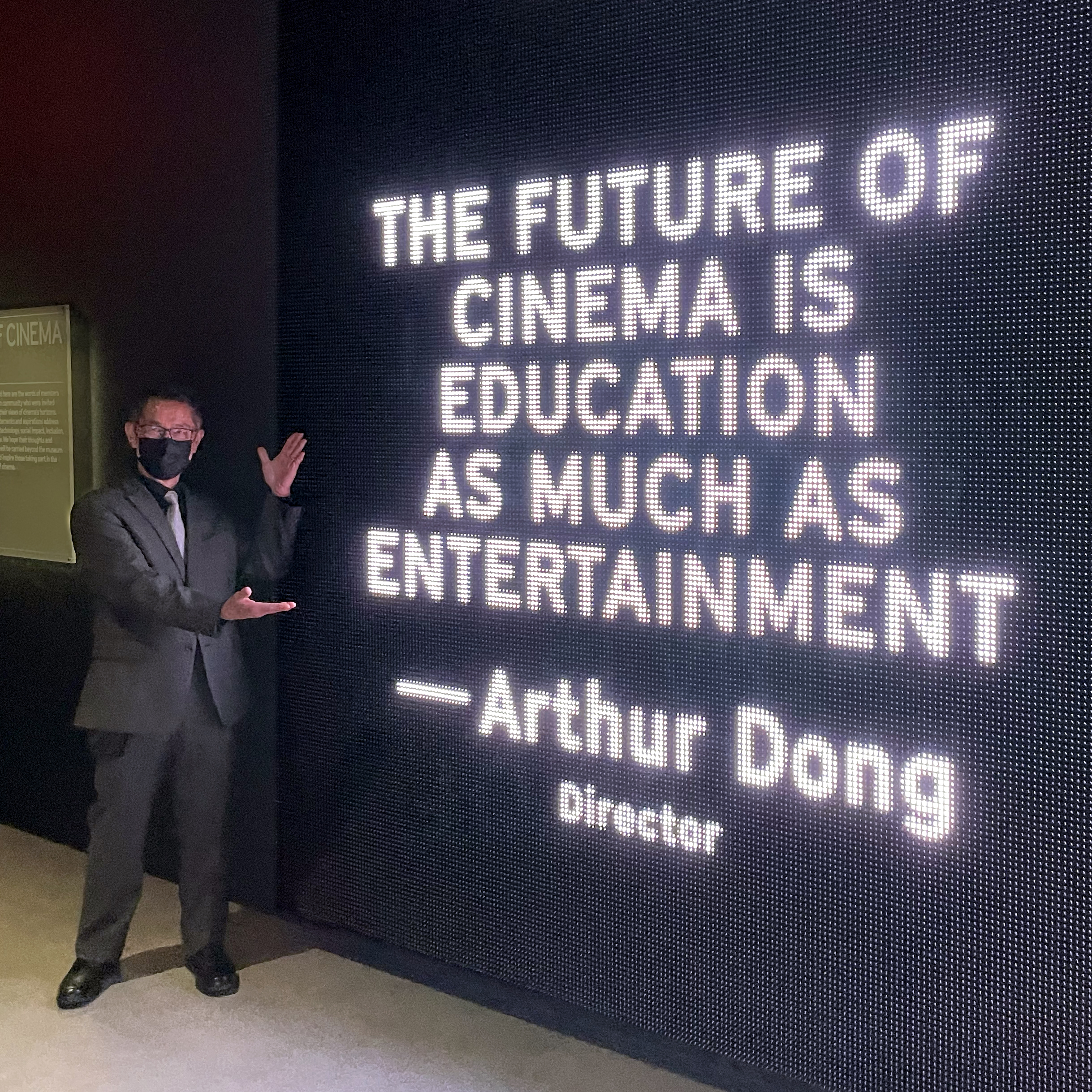 The Los Angeles-based Academy Museum has opened to critical and popular acclaim. “Movie Museum Rethinks Exhibitions in Response to a Changing World,” reports the New York Times. Since 2017, Arthur Dong has served on the museum’s Inclusion Advisory Committee to help develop curatorial, programming, educational, and public engagement content. Pictured: Arthur stands by his quote on display in the “Future of Cinema” installation. 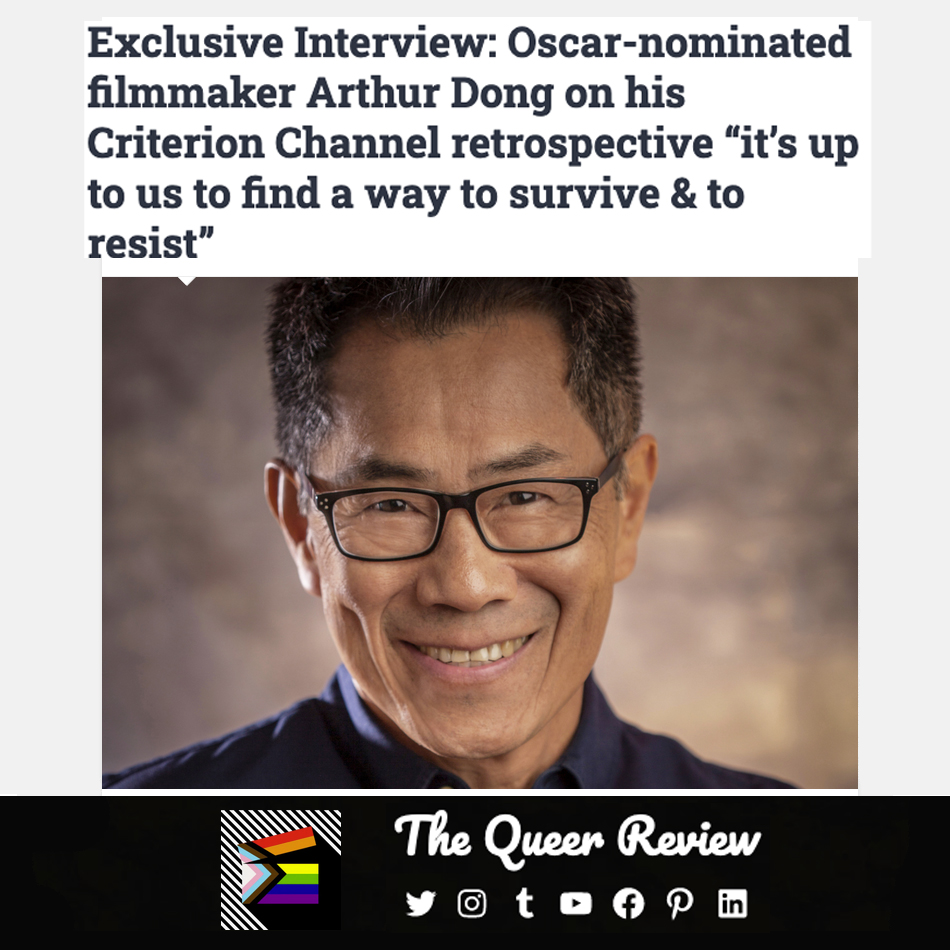 Writer James Kleinmann explores the personal and artistic processes behind the films in the Criteron Channel retrospective, “Stories of Resistance: Documentaries by Arthur Dong.” Read more. 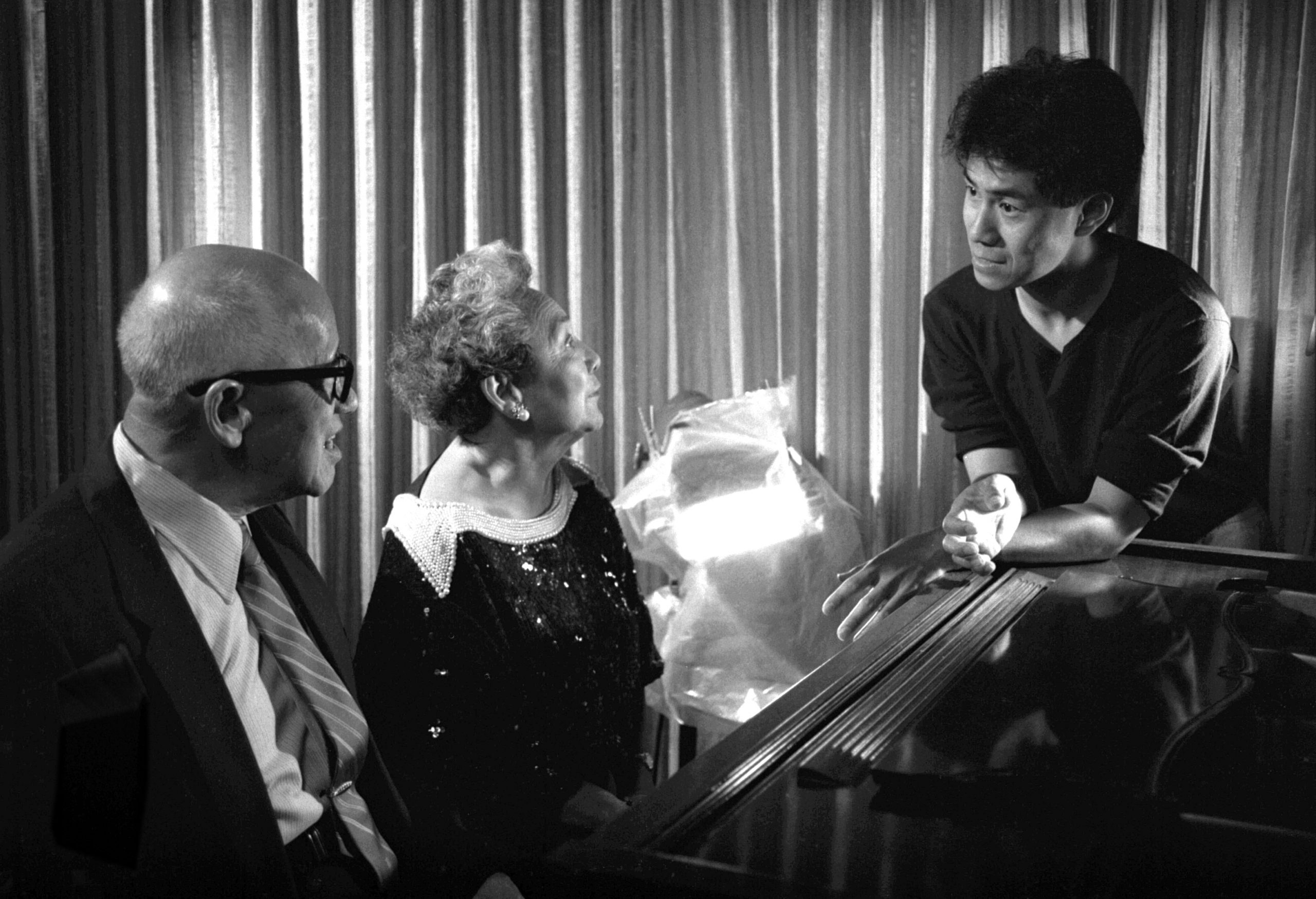 “Do I now change my artistic vision that I had 25 years ago?”—Arthur Dong. The Center for Asian American Media reports on the filmmaker’s efforts to preserve and present films for his Criterion Channel retrospective. 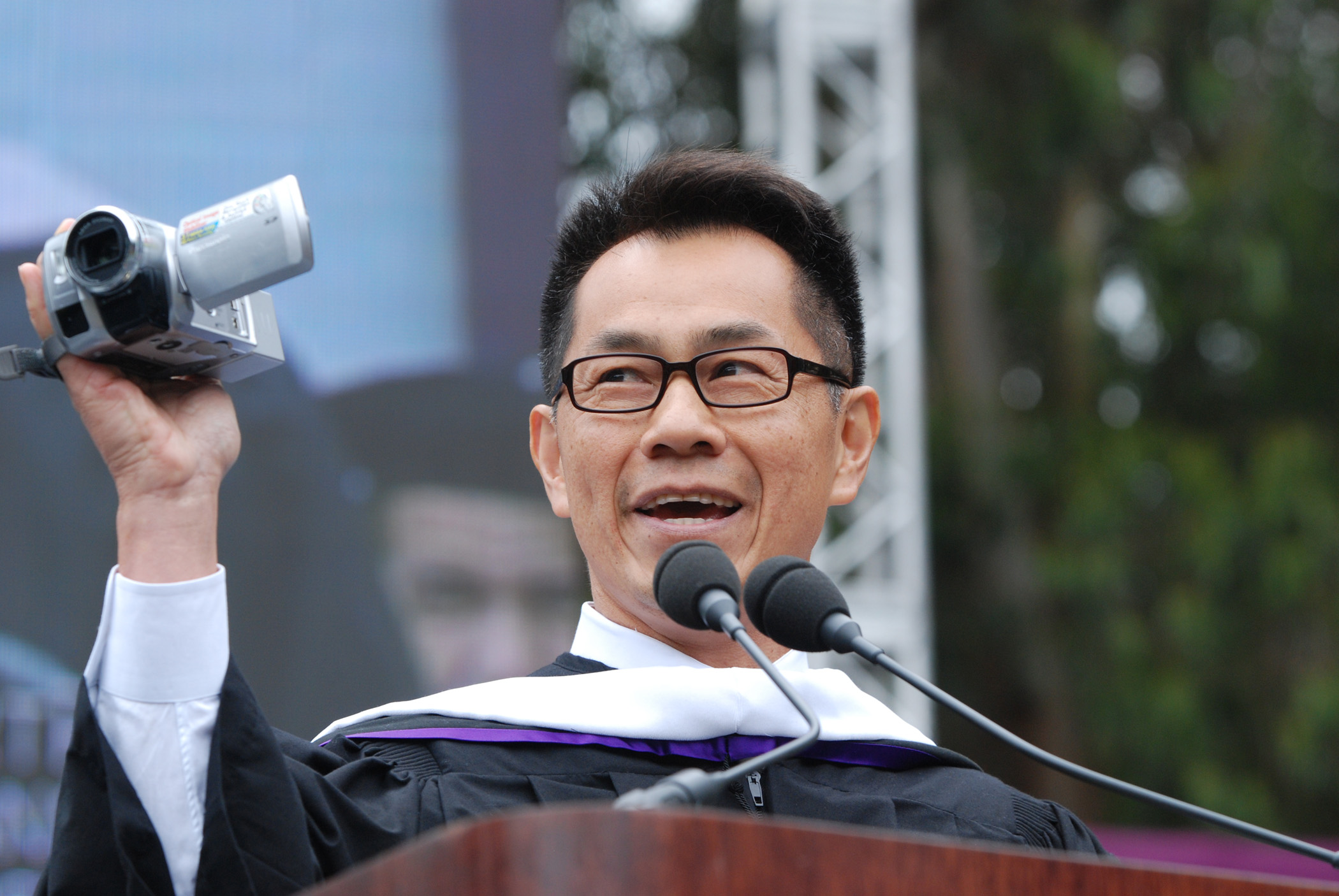 To mark the Criterion Channel’s retrospective of seven films by Arthur Dong, San Francisco State University catches up with the 2007 Alumnus of the Year recipient. Read the article here. 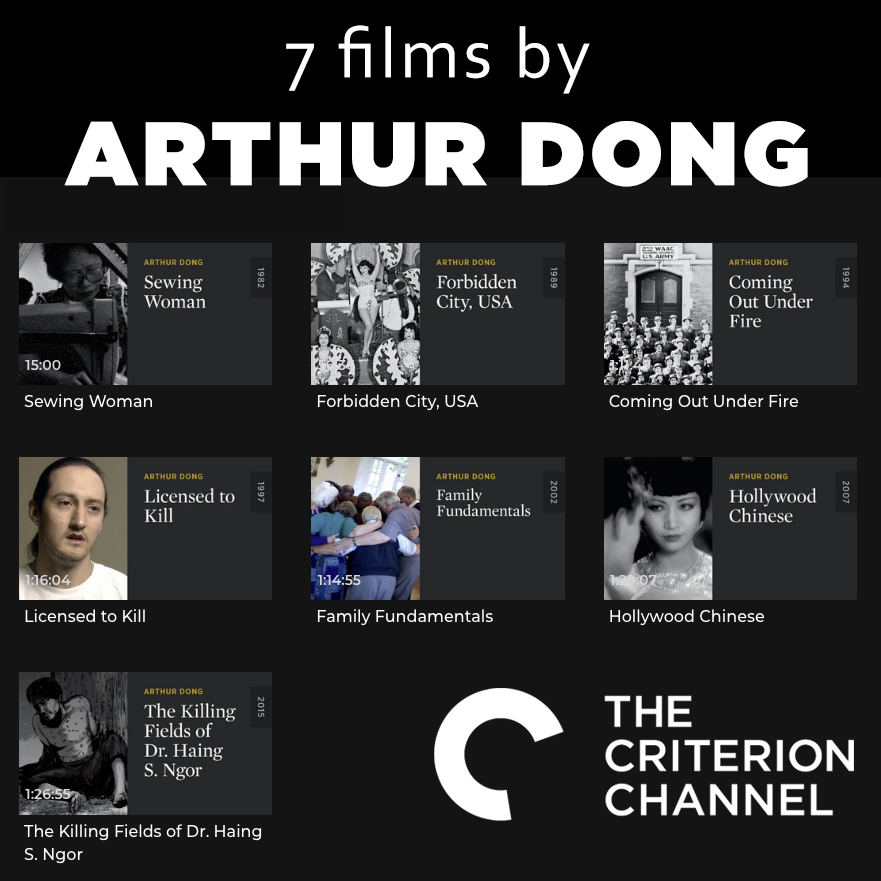 The Criterion Channel presents seven documentaries by Arthur Dong. This collection highlights powerful stories centering queer and Asian American experiences, and are available together in a complete retrospective for the first time ever. Now streaming through the end of March 2022. Related articles now on our newspage. 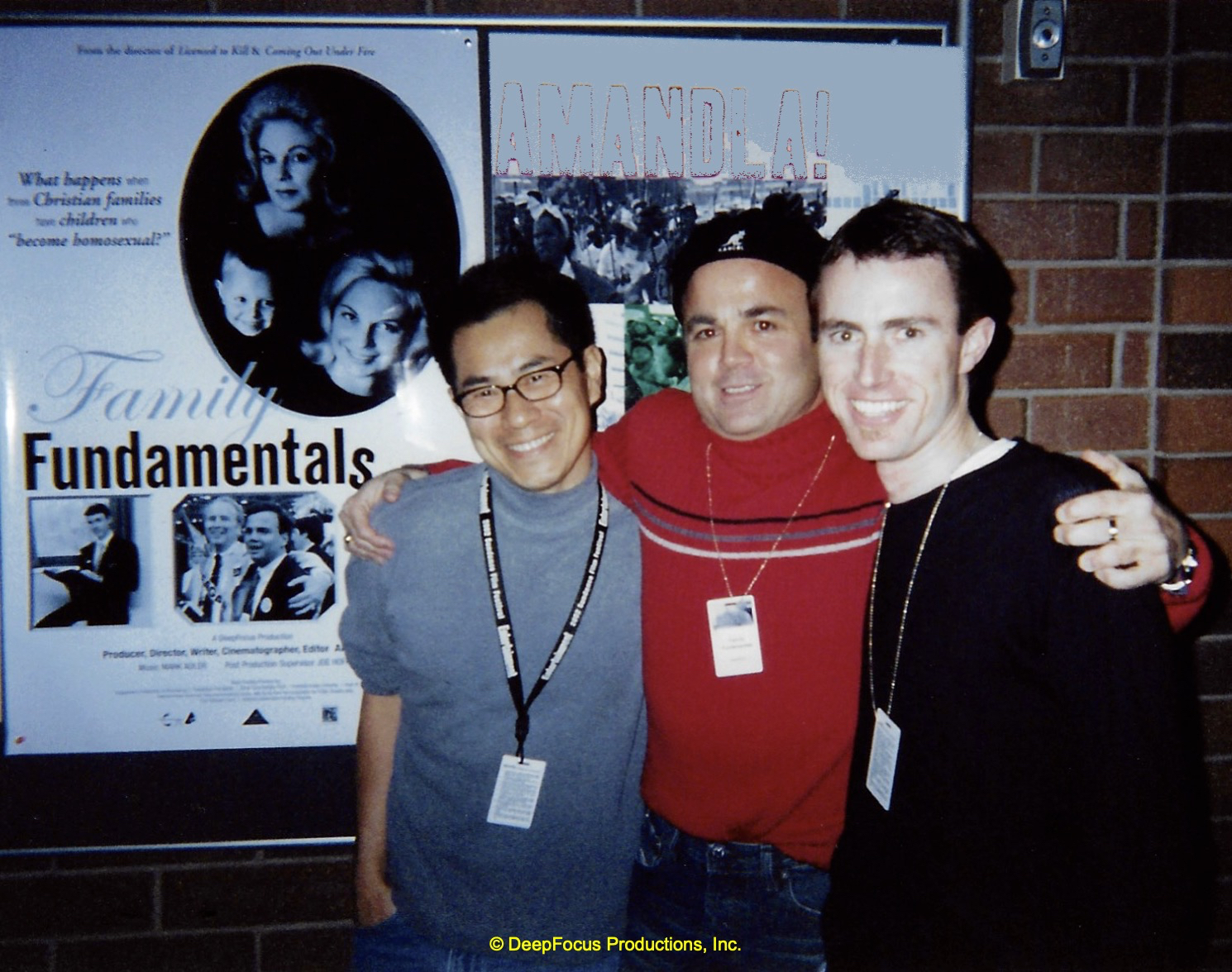 Brett Mathews passed away suddenly on August 24, 2021. He’s pictured above on the far right, with Brian Bennett in the middle, at the Sundance Film Festival premiere of Family Fundamentals. The documentary profiled conservative Christian families with LGBTQ kids and profiled both in the film. Read more about Brett in the Salt Lake Tribune feature story that chronicled his struggle for family acceptance and his stance against “Don’t Ask, Don’t Tell.” 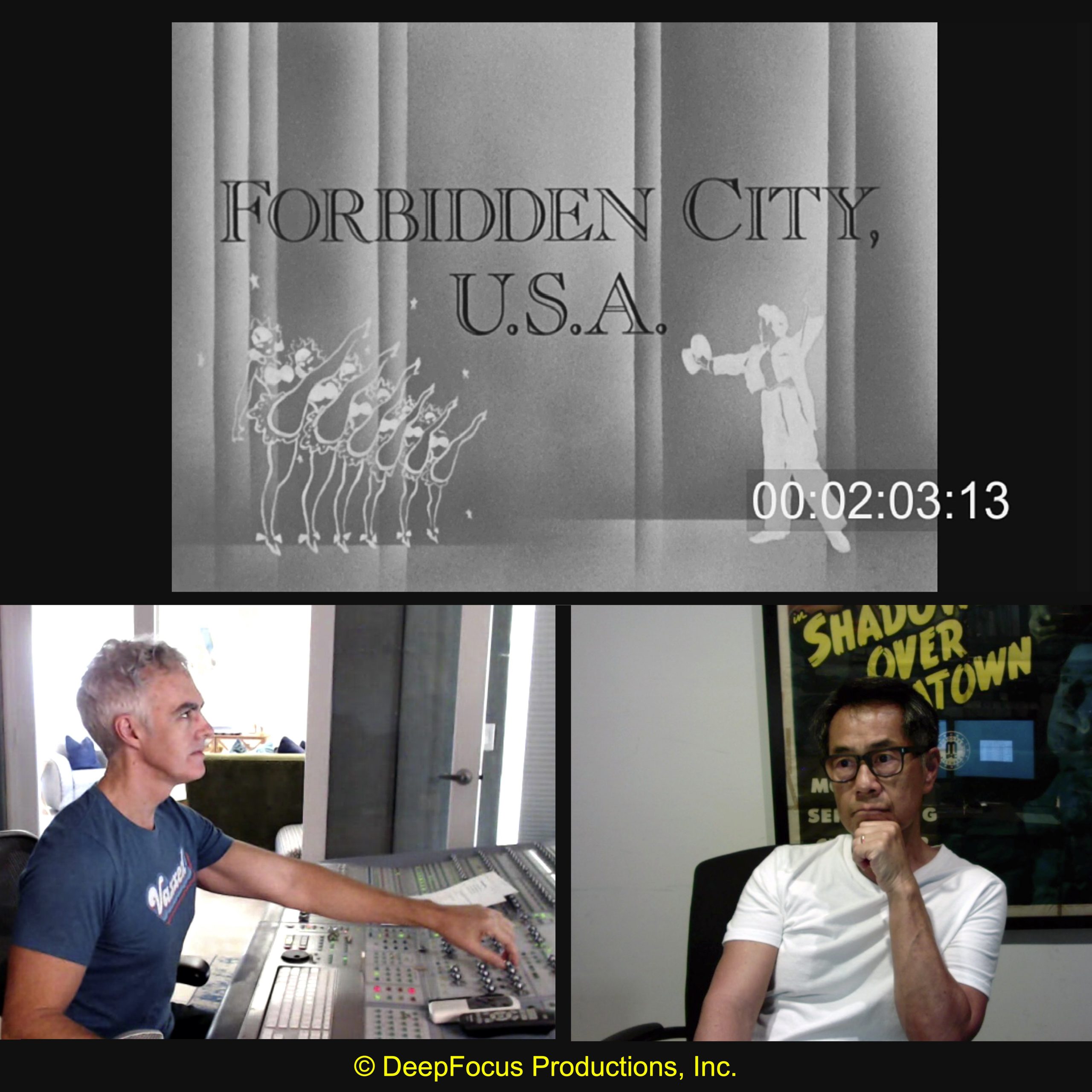 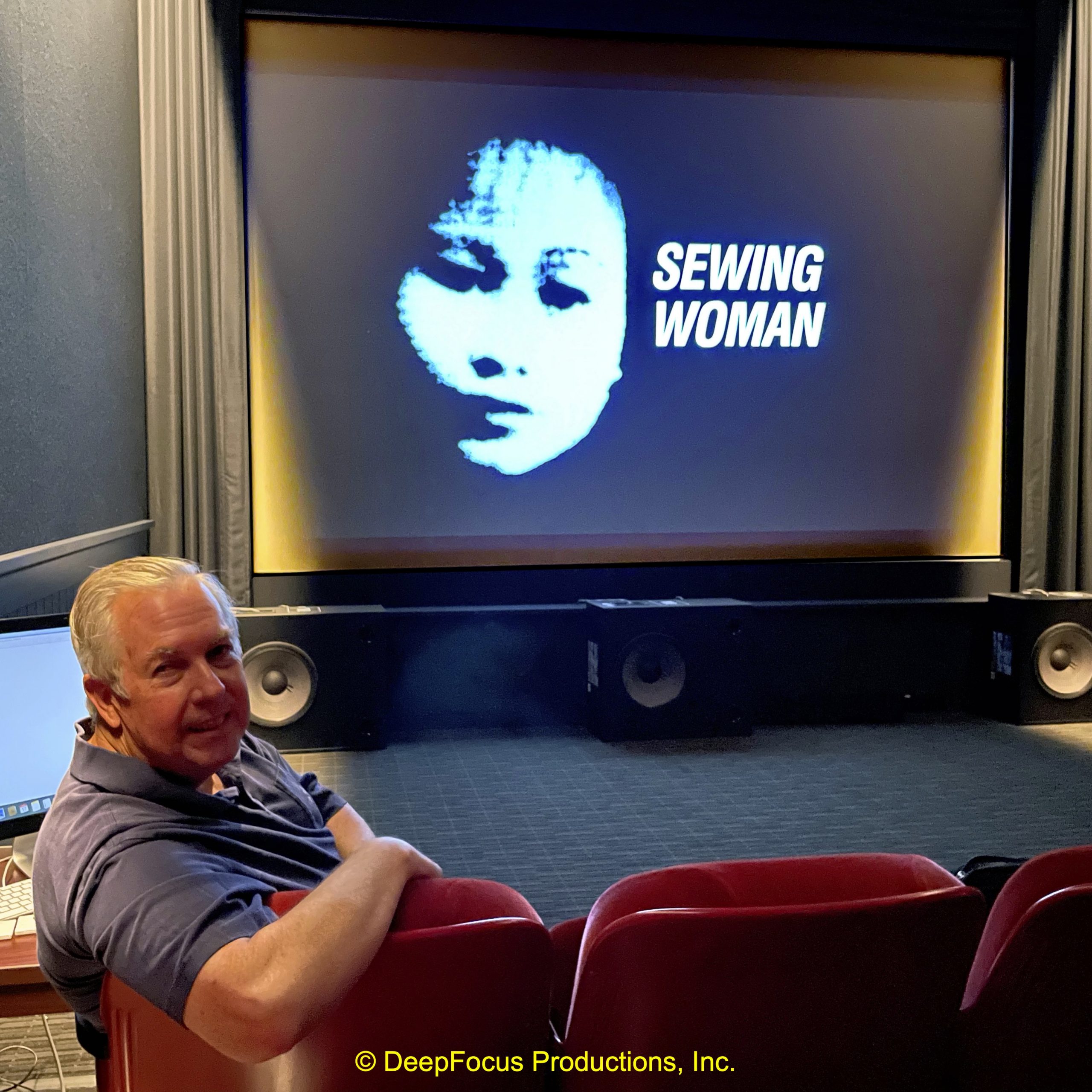 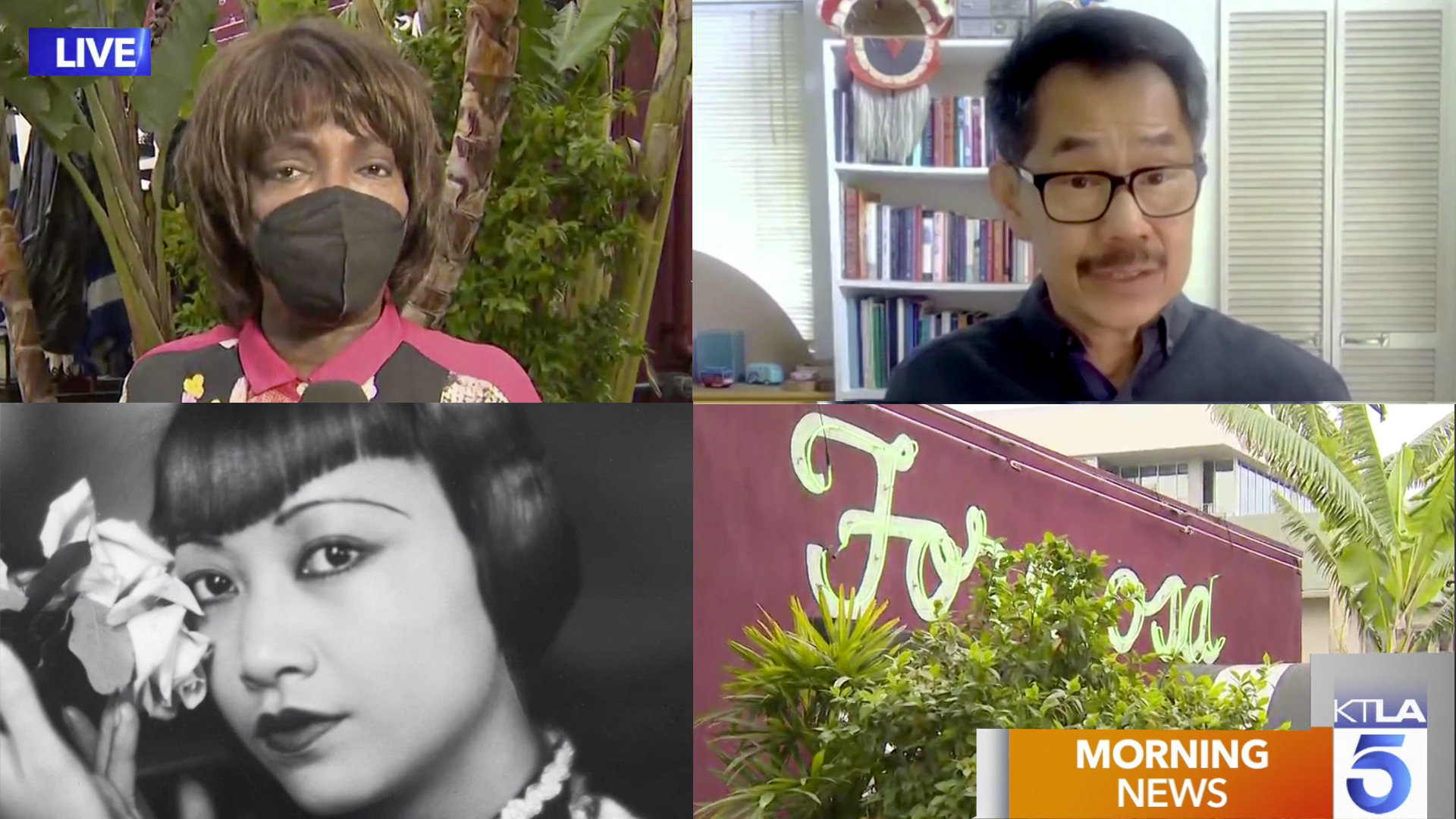