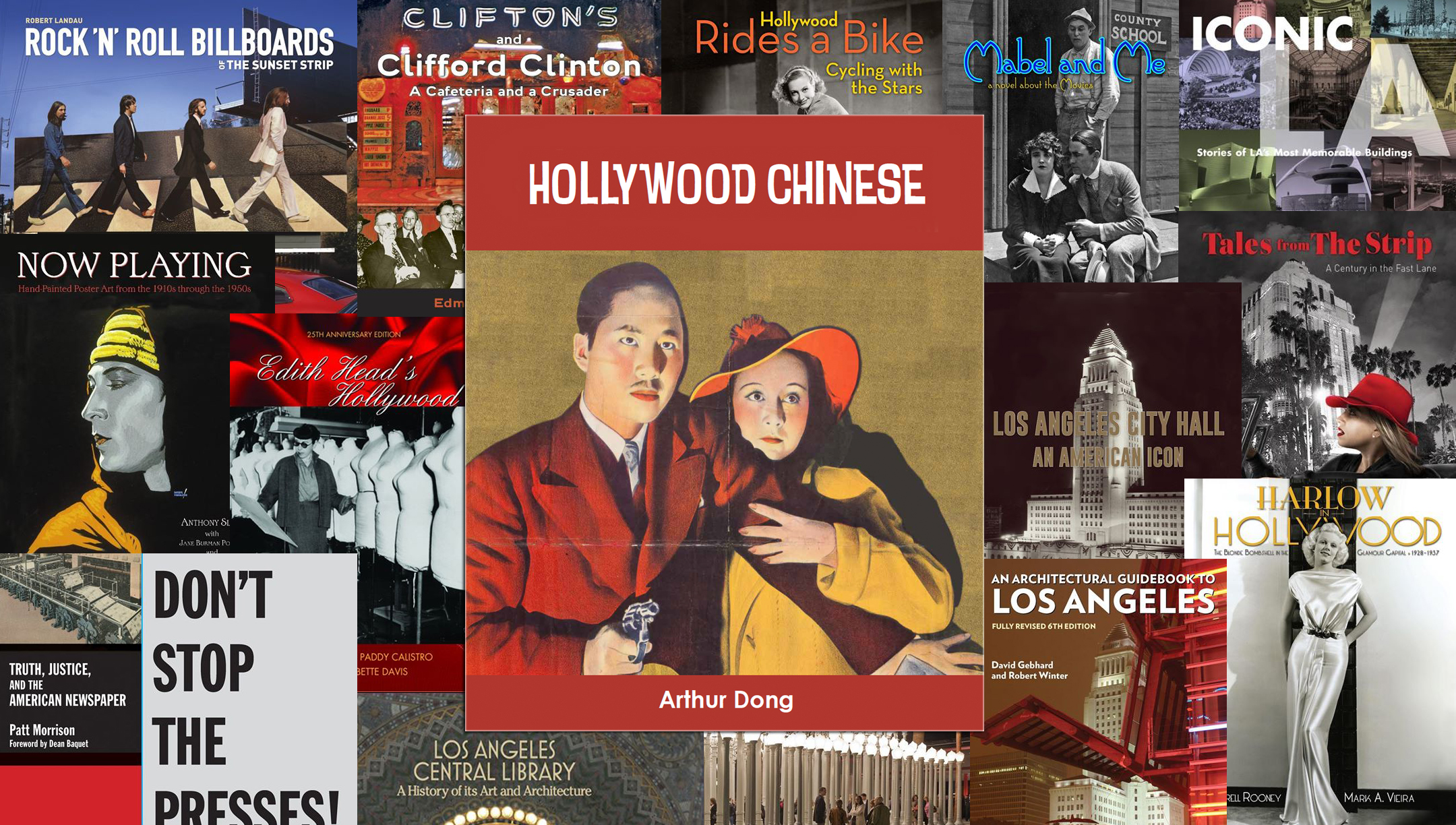 We’ve signed with Angel City Press to publish our new book Hollywood Chinese! Since 1992, ACP has put out beautiful, iconic books about LA and Hollywood – pictured above are just a few – it’s going to be a thrill to join them soon. Click here for a sneak peek. 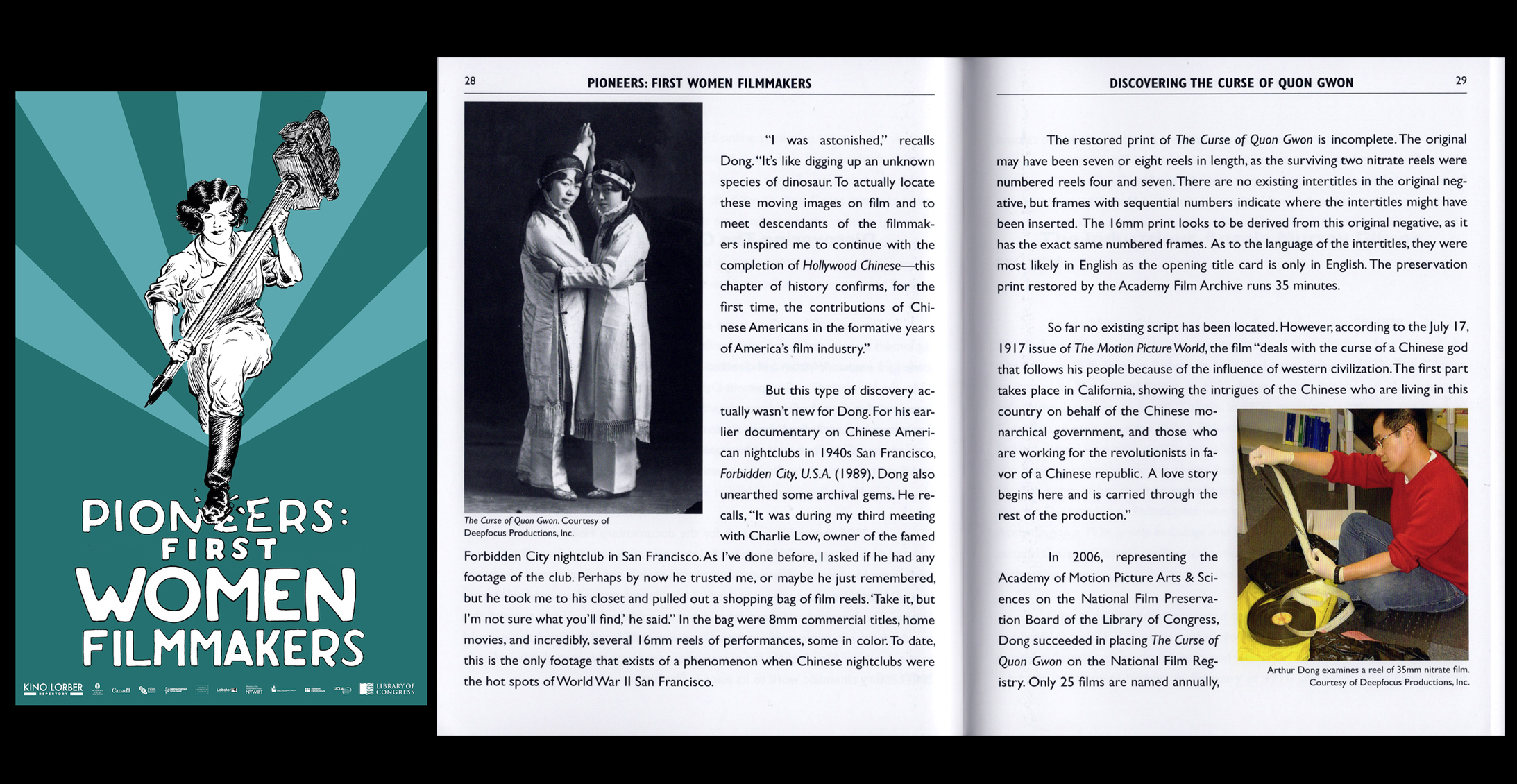 A new collection of 2k and 4k film restorations shines a light on the contributions of women filmmakers in early cinema. The six-disc set includes Marion Wong’s 1917 film The Curse of Quon Gwon, the earliest known film directed by an Asian American. A companion booklet features an essay about Arthur Dong’s discovery of the groundbreaking film during the research for his Hollywood Chinese documentary. Info here. 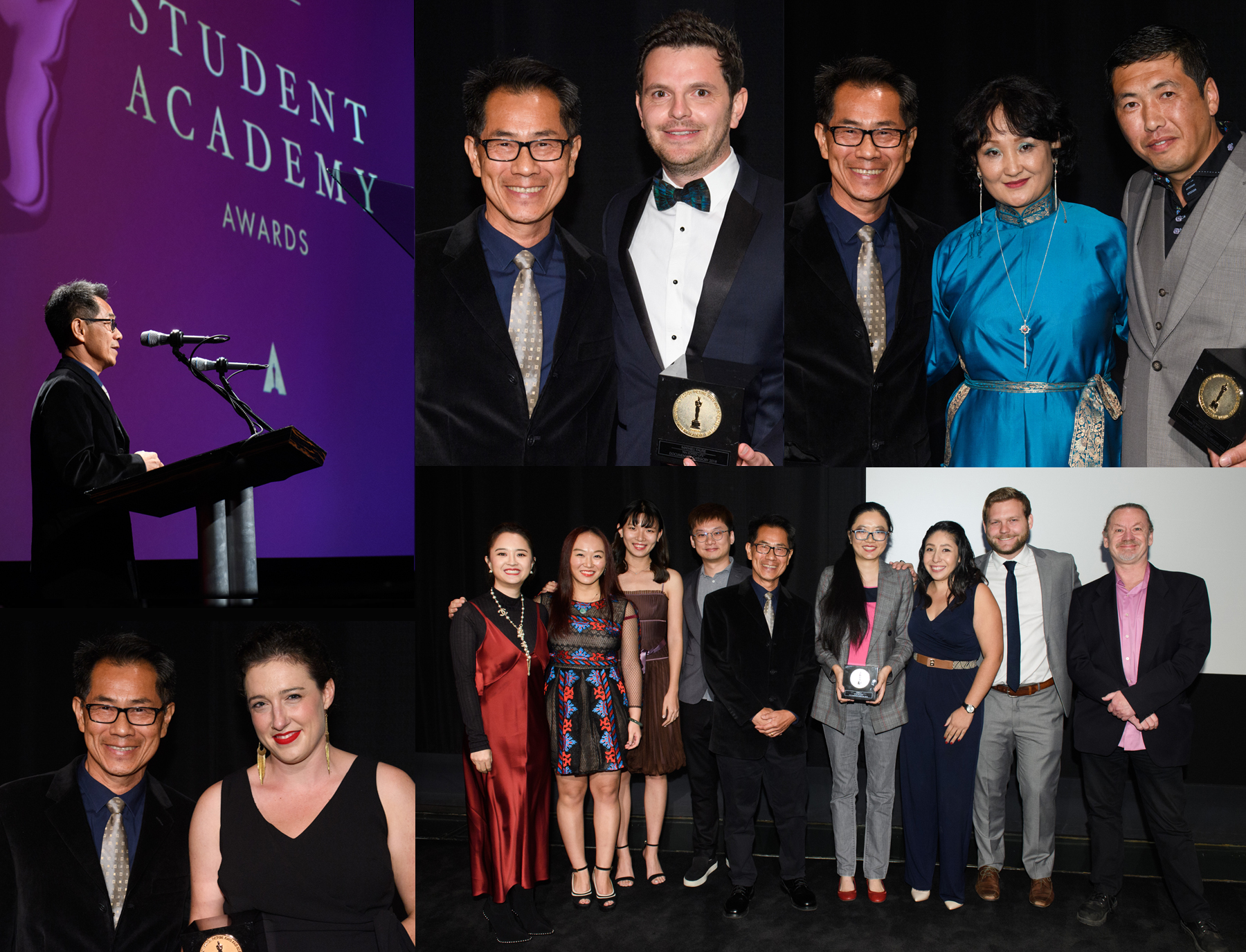 Filmmaker Arthur Dong presented the Documentary Student Academy Awards® to honorees during a gala ceremony at the Samuel Goldwyn Theater in Beverly Hills, October 11, 2018. Click here for details and a complete list of winners in all categories. Photos courtesy of AMPAS. 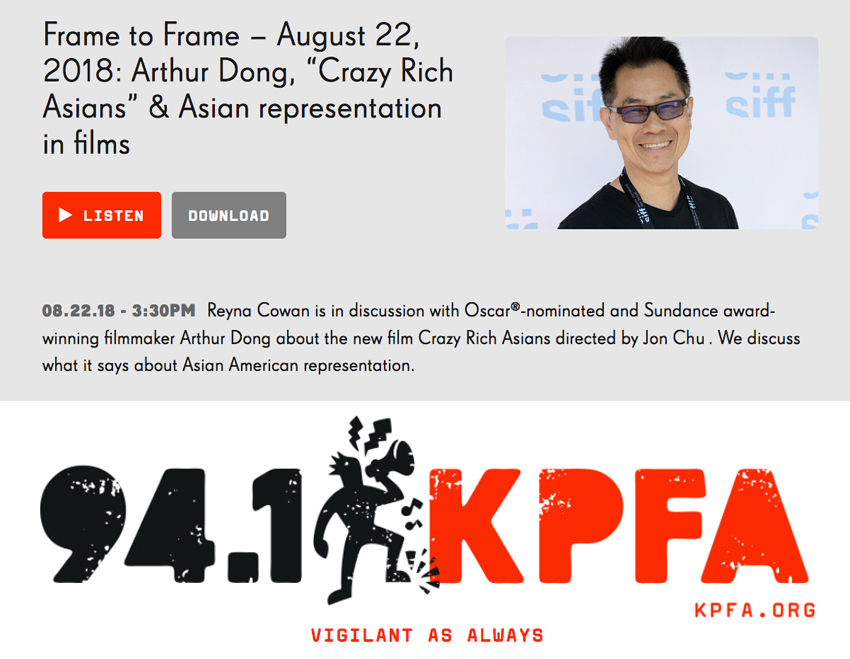 KPFA film critic Reyna Cowan is in discussion with filmmaker Arthur Dong about the Crazy Rich Asians phenomenon: “What does it say about Asian American representation?” CLICK HERE to listen now or to download. 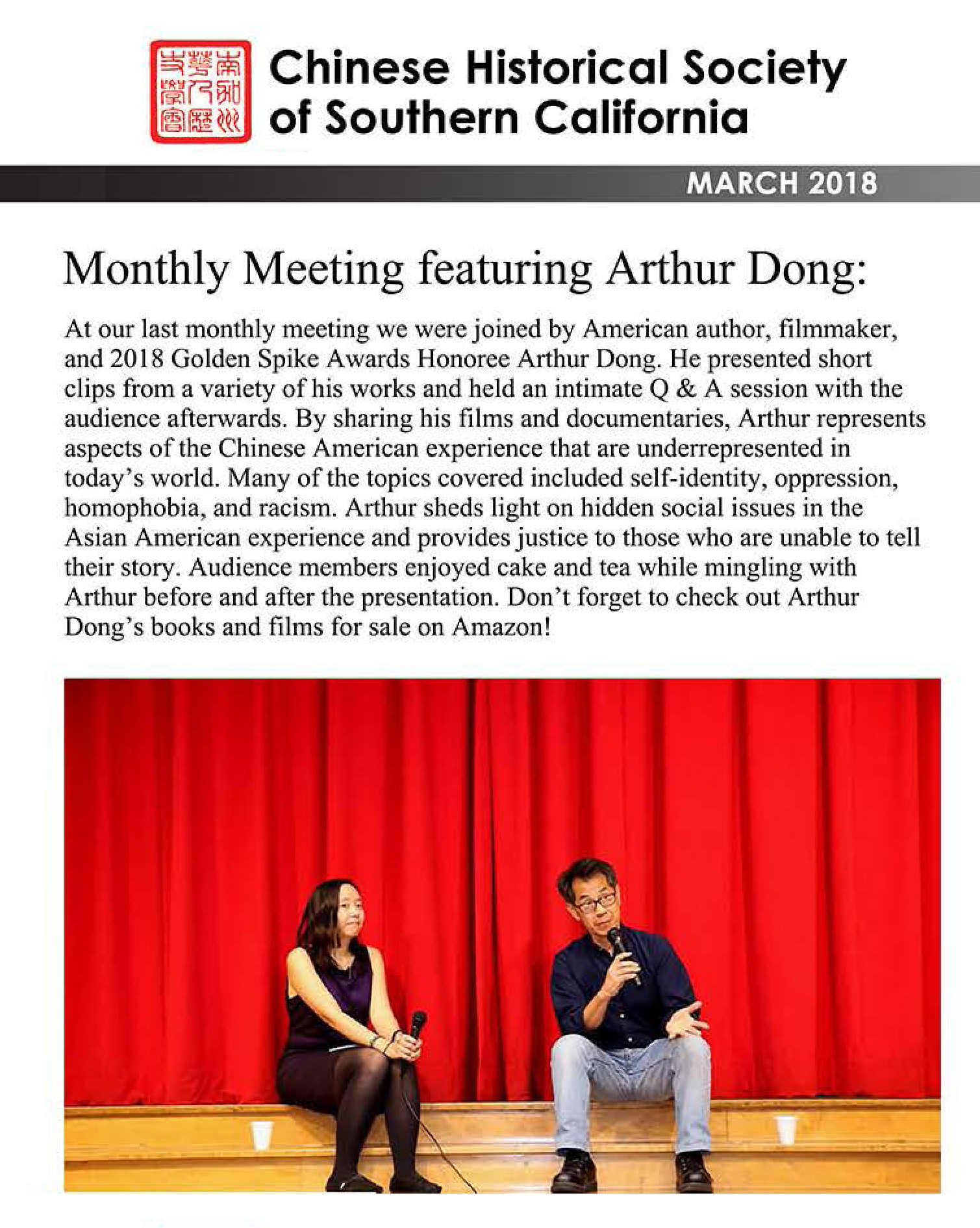 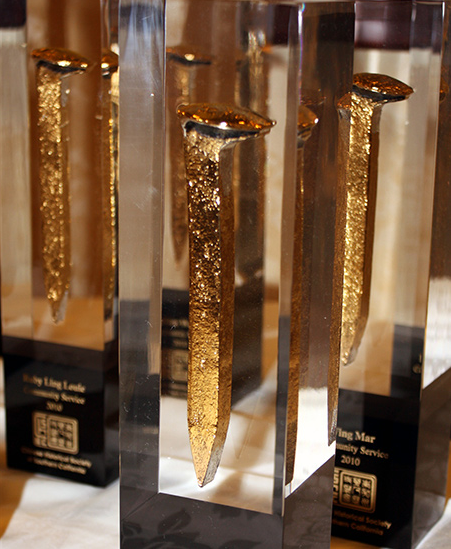 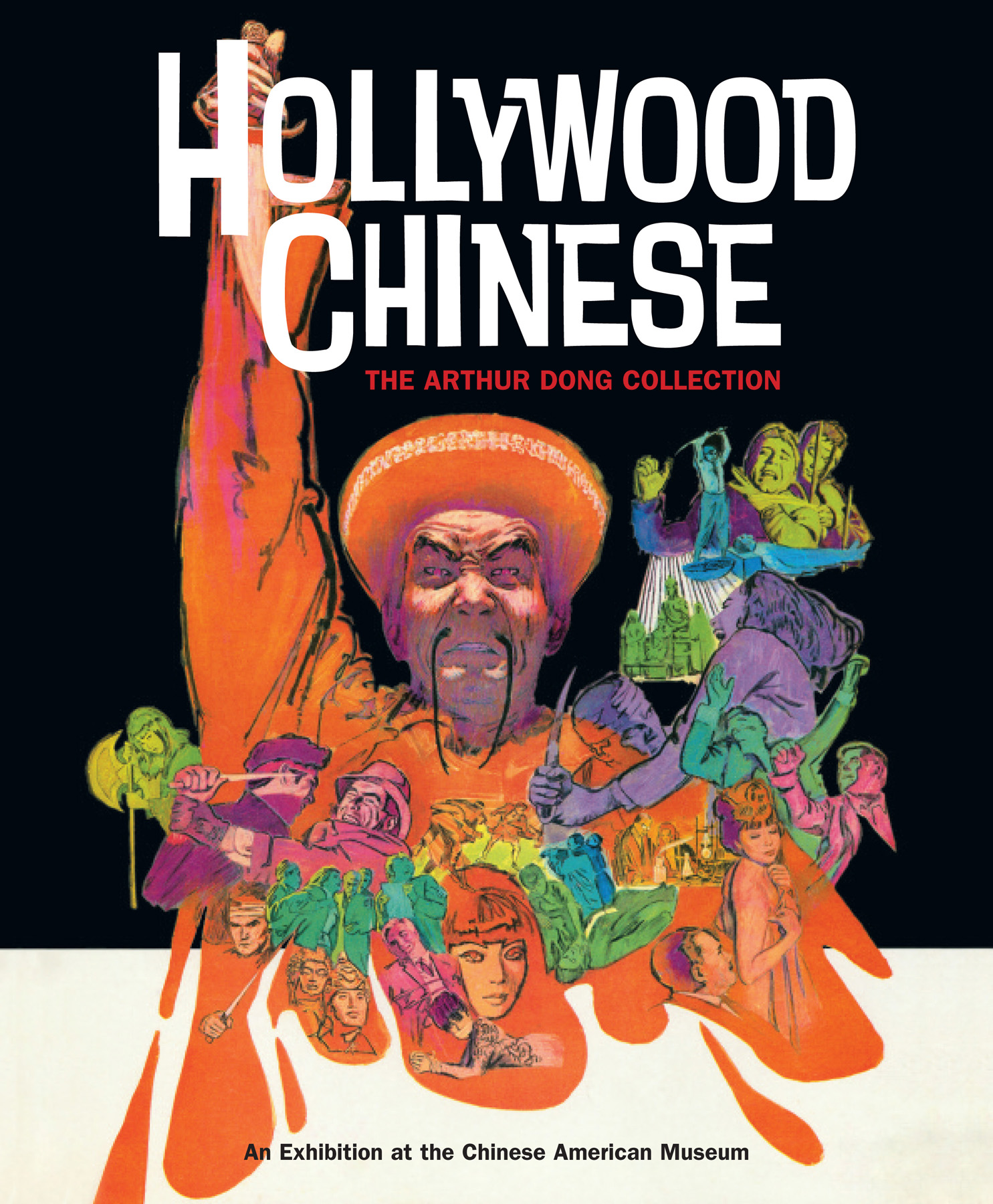 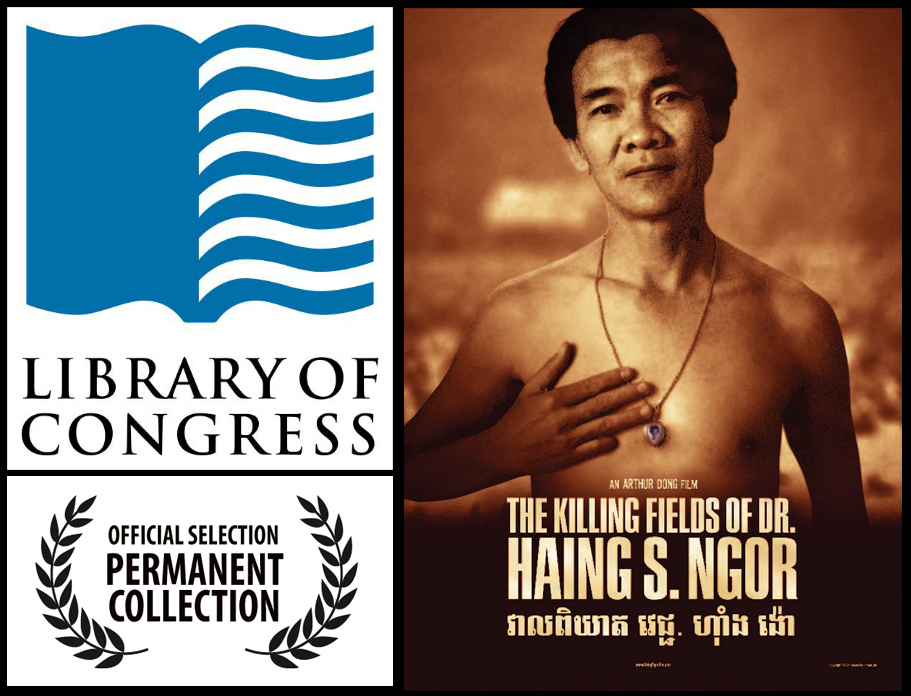 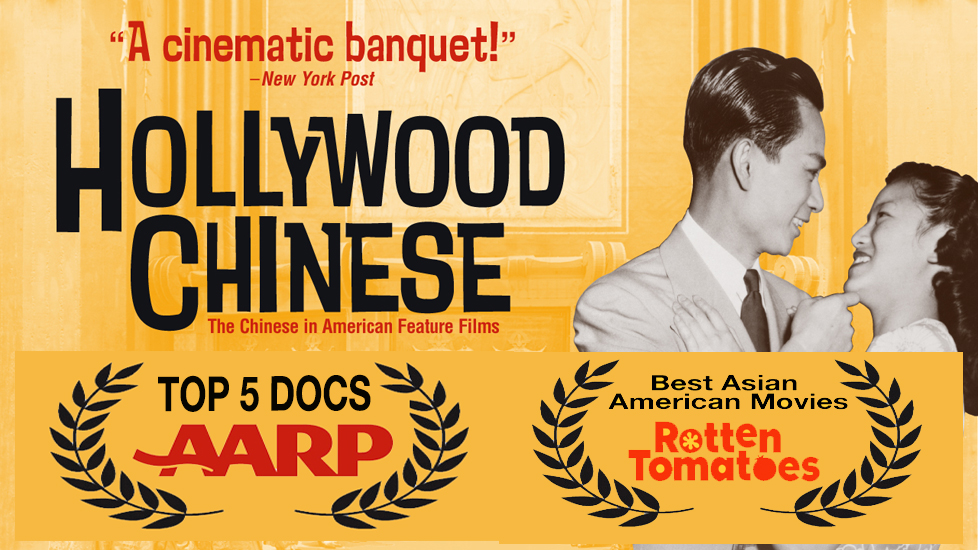 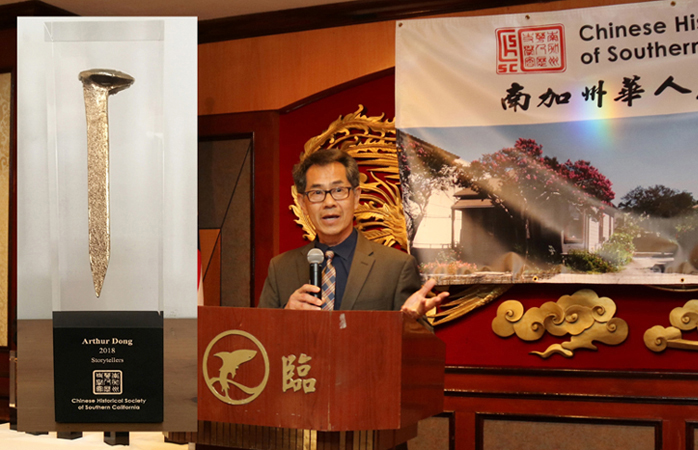