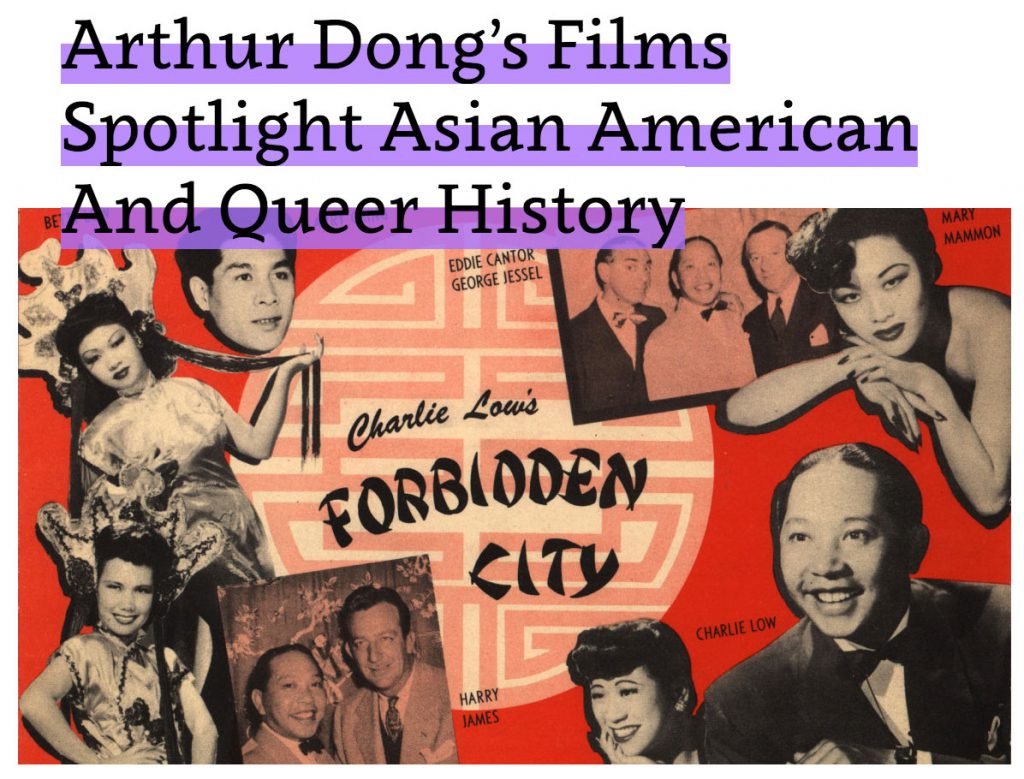 “At a time when the whitewashing of social justice movements, cinematic history, and contemporary movies remains so common, revisiting Arthur Dong’s work offers both comfort and food for thought.” 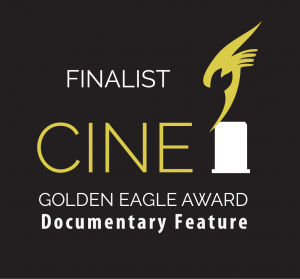 The Killing Fields of Dr. Haing S. Ngor was honored with a CINE Golden Eagle Finalist Award. The Jury commends: “Congratulations on this amazing achievement! Our reviewers and jurors had a tremendously difficult task to evaluate, winnow and select the very best—and most original—productions in each category, and many excellent and renowned productions didn’t make the cut in an extraordinarily competitive field.”

Bochan performs the love theme from The Killing Fields of Dr. Haing S. Ngor in this music video featuring excerpts from the film. Written by Bochan with Arlen Hart, with special Khmer lyrics by Bochan Huy and Hay Rotana, Like A Rose beautifully captures the enduring love between Dr. Ngor and his wife despite horrific conditions under the Khmer Rouge. 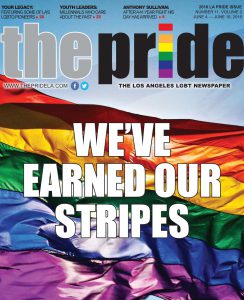 Pride L.A. recognized filmmaker Arthur Dong as a member of the “pioneering community of LGBT people who blazed a trail that has resulted in many of the rights we enjoy today. They are our legacy and their good works have resulted in our heritage.” –Troy Masters, Editor. Click here to read the profile on Arthur Dong. 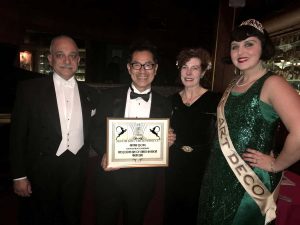 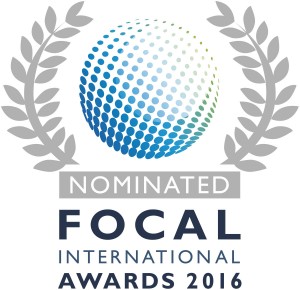 The Killing Fields of Dr. Haing S. Ngor received a Focal International Award nomination for Best Use of Footage in a Factual Program. The honor recognizes films for excellence in the use and preservation of stock and archival footage. 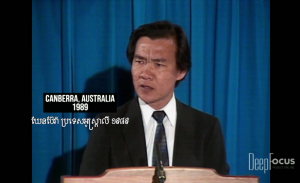 A special Khmer dubbed version of The Killing Fields of Dr. Haing S. Ngor will have its US premiere at the Salem Film Festival on March 8, 2016. Complete with English subtitles so that both Khmer and English speaking audiences can experience the film, this project was supported by the U.S. Embassy in Phnom Penh, with translation and dubbing services provided by Bophana Audio Visual Resource Center in Cambodia.

More on the premiere here:  http://salemfilmfest.com/2016/events/sff-community-outreach-event-in-lynn-the-killing-fields-of-dr-haing-s-ngor