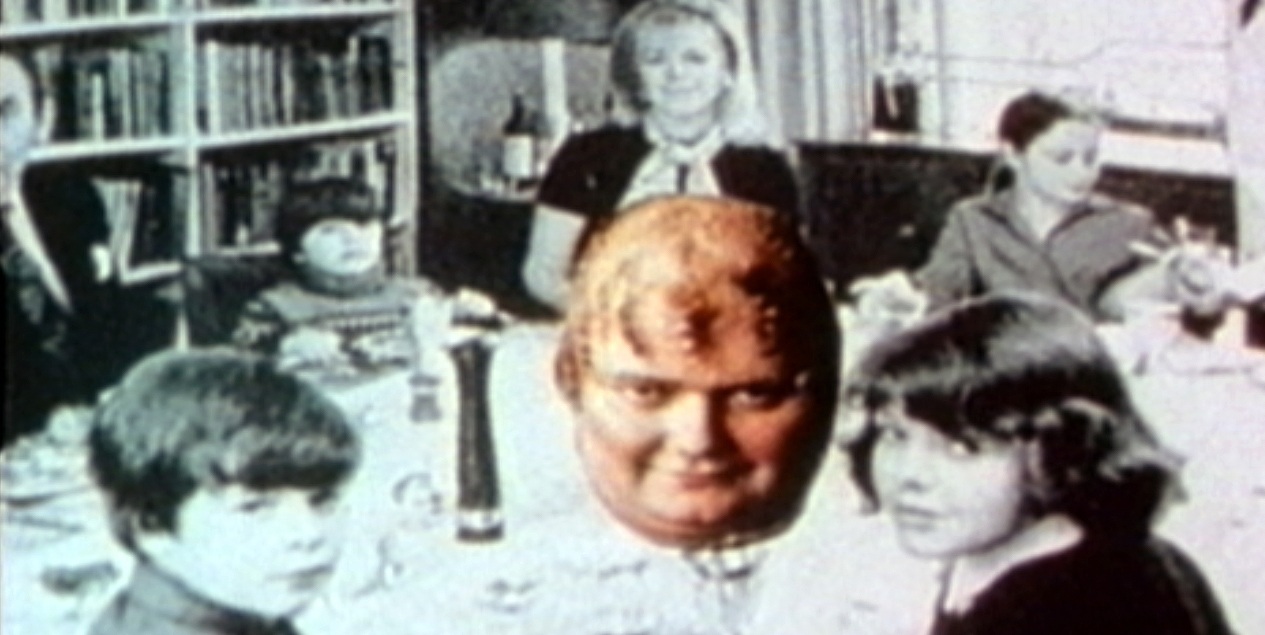 Public (1970) was based on a poem written by filmmaker Arthur Dong and marks his debut as an artist whose work continues to delve into the politics and human tragedy of social injustice. This raw, animated film combines words from Dong’s poem with pixilated images to dramatize a child’s explosive reactions to social mores and the Viet Nam War.

Produced, directed, written, edited, and photographed in by the teen-aged filmmaker on the bedroom floor of his San Francisco Chinatown home, Public was an outcome of a pilot program to introduce film production to students at Galileo High School (now the Galileo Academy of Science and Technology). The five-minute film would go on to earn first prize at the California High School Film Festival.

Ultimately, Public is a disturbing commentary on the normalization of oppression and the state of violence in America — a theme Dong revisits in his 1997 film on murderers of gay men, Licensed to Kill.

Note: This film is currently not available for general release. 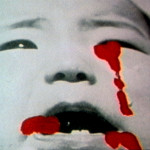 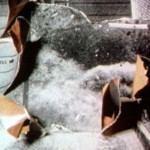 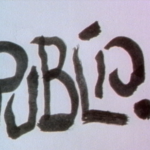 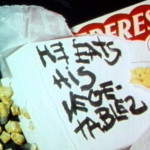