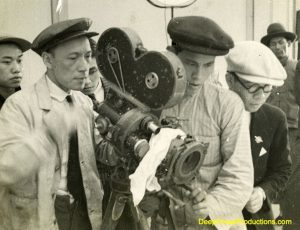 Currently in development from American Book Award-winning author and Oscar®-nominated filmmaker Arthur Dong, Grandview Films: Cinematic Crossings with Joseph Sunn Jue will be an image-filled coffee-table book inspired by Jue’s photographic archive that traces his personal and professional life. The author has also obtained files from Jue’s technical collaborator, Clifton Skinner, that illustrate their innovations. A selection of photos from the private collections of actors who worked with Jue adds yet another rich visual layer. 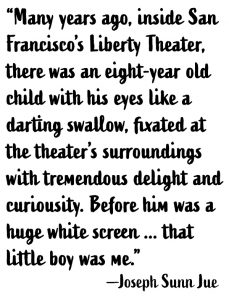 This treasure trove of images, mostly unpublished, will be enhanced with passages from Jue’s own writings to reveal a far-reaching creative journey — a journey set against parallel chapters of pivotal geopolitical shifts and the history of cinema, from the silent era to the onslaught of a technology that threatened the business of film: television.

Jue emigrated from China to America at the age of five in 1905 during a time when anti-Chinese bias was widespread, including xenophobic US immigration policies and discriminatory labor practices. After a brief stint in Hollywood, he rejected its racist methods and worked independently to produce films by, for and about the Chinese and Chinese Americans. Jue was among pioneer film practitioners who championed cinematic developments, including claymation, live-action sound, color, 16mm, 3-D, stereophonic film tracks, and anamorphic wide-screen projection. 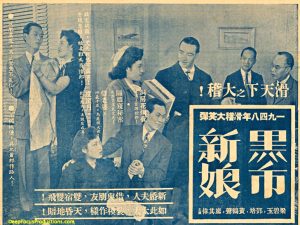 In 1933, Jue co-founded the Grandview Film Company 大觀聲片有限公司 in San Francisco Chinatown with filmmaker Moon Kwan 關文清. The studio then established a Hong Kong branch and became one of the region’s leading producers during a transitional period in Chinese cinema, when China was undergoing a rise in nationalism propelled by the Sino-Japanese War. 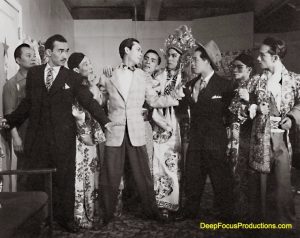 Grandview Films: Cinematic Crossings with Joseph Sunn Jue will be Dong’s third in a trilogy of coffee-table books that spotlight little-known stories of Chinese Americans artists, beginning with the first in his series, Forbidden City, USA: Chinatown Nightclubs, 1936-1970. For a preview of Grandview Films, see an abridged profile of Joseph Sunn Jue in chapter eleven of the author’s most recent book Hollywood Chinese: The Chinese in American Feature Films.

Please check back for updates, or add your email address to our subscribers list below for future announcements. 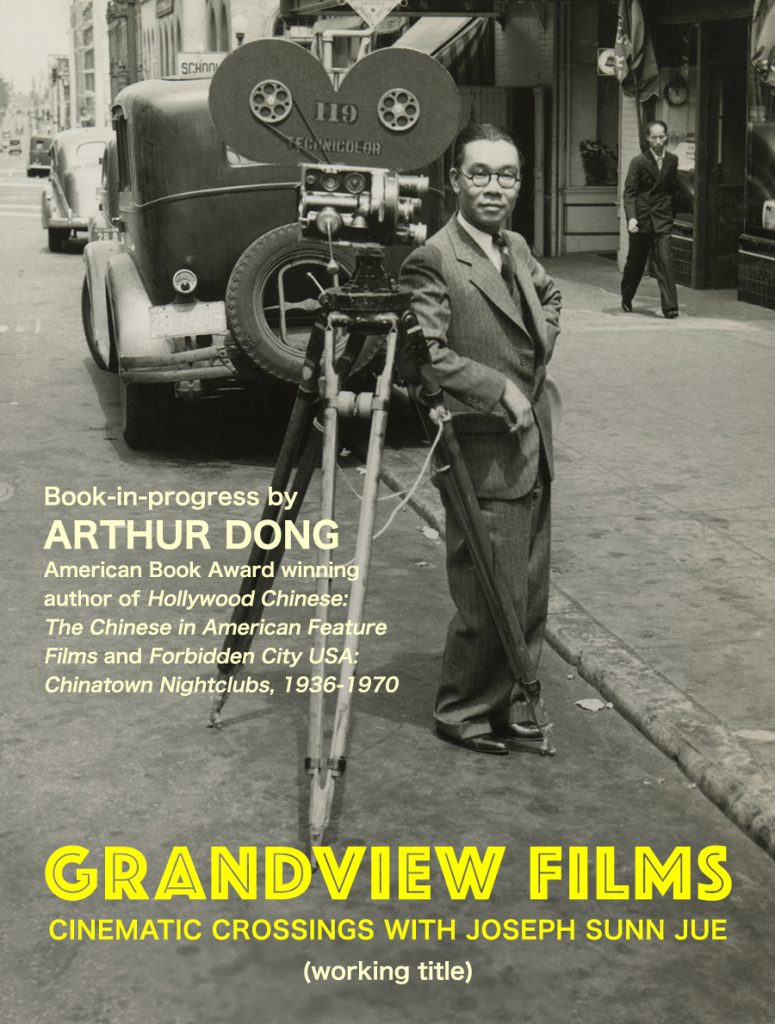